The Conservators have duty to maintain and preserve the Commons, and to ensure that the public have free access subject to bylaws that the Conservators may make in keeping with these duties.

We are proud to work together with our fellow Conservators in this important role. The local community and tourists alike are encouraged to explore the Commons. To facilitate this, we have commissioned new public information panels which, subject to planning permission, will be installed across the Commons at ten strategic locations.

We also support the many and varied uses of the Commons for a variety of community, recreation and sporting activities including as a location for charity fun runs, special events and fitness classes organised by local instructors. 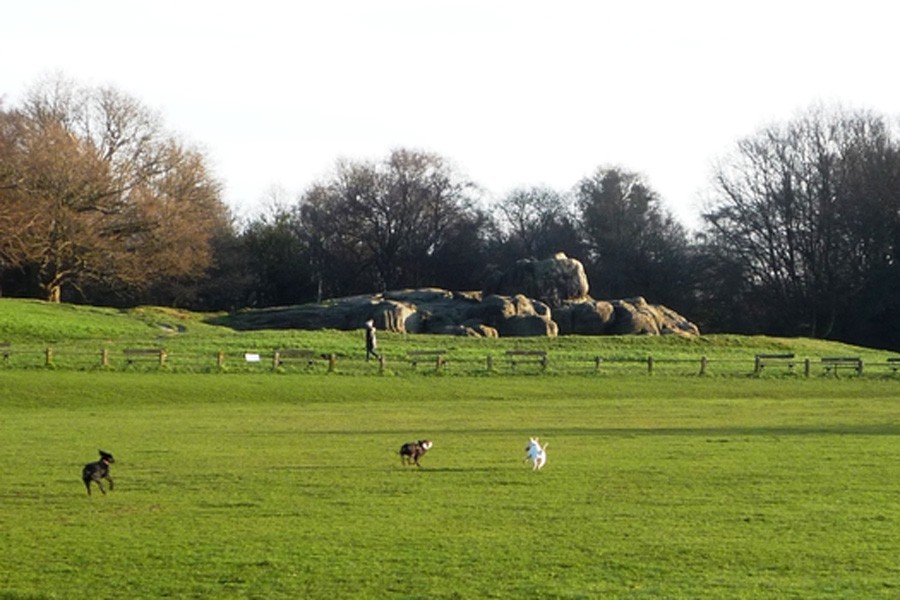 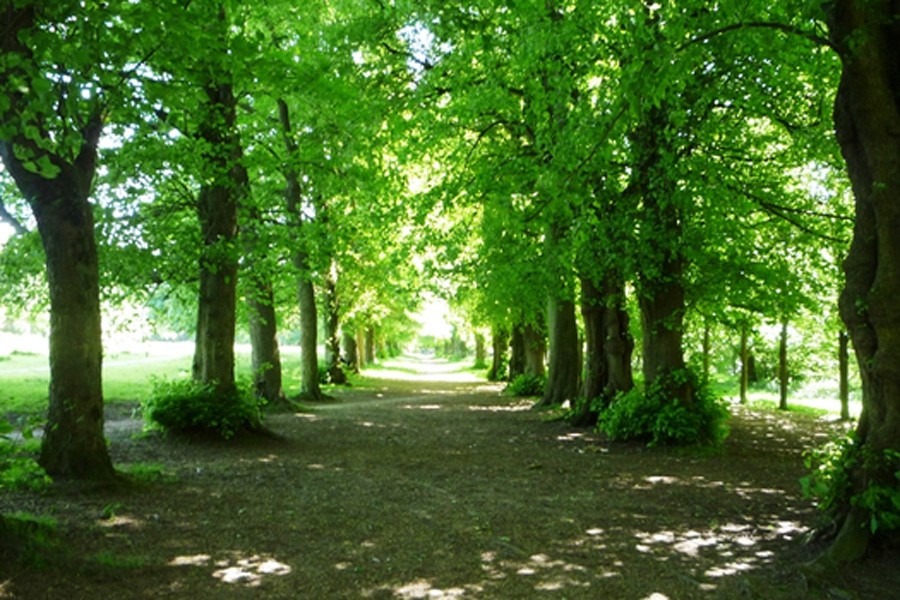 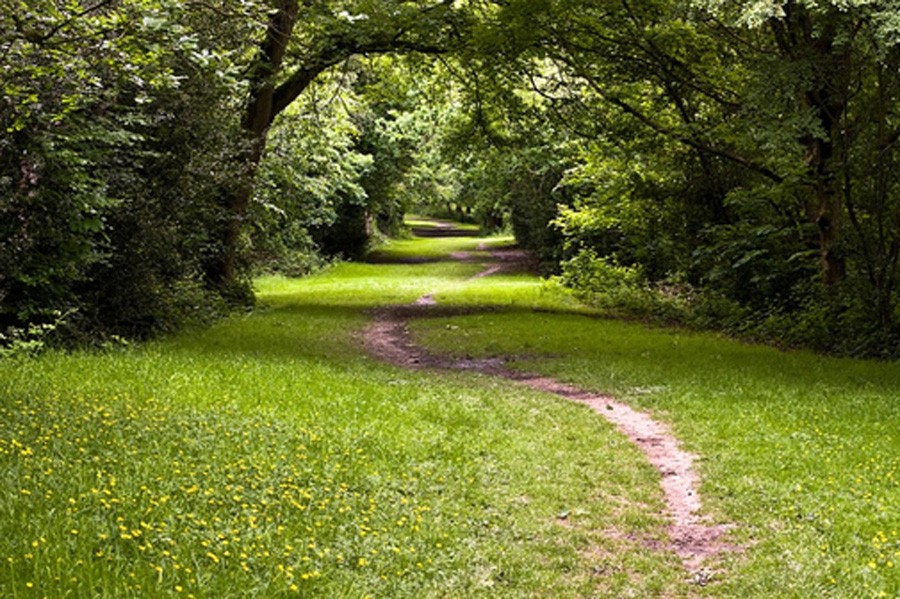 Other Assets In Our Current Portfolio