After nearly two months in lockdown, The Prime Minister has unveiled his four-step plan to beat back the pandemic and restore a semblance of normality to the United Kingdom.

All legal limits on social contact could be lifted by 21 June, if the new four-step plan to ease England’s lockdown is successful. The Prime Minister said there was no “credible path” to a world without COVID-19, but the vaccine’s success would help ease restrictions.

Led by data and not dates, the roadmap represents the earliest possible points at which the restrictions specified could be lifted. Boris Johnson told MPs that each step of the plan is not ‘set in stone’ and is subject to change, depending on the spread of the virus. 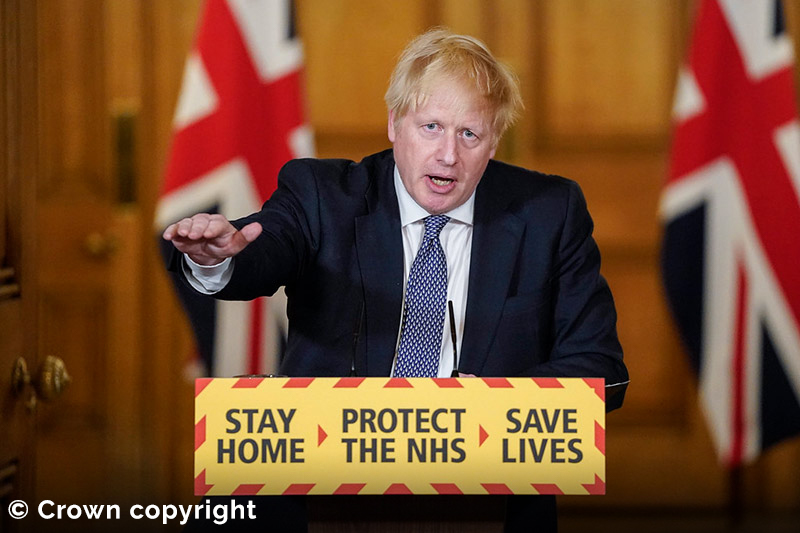 From 8 March – All schools will open with outdoor after-school sports and activities allowed. Recreation for two people in an outdoor public area (such as a park) will be allowed, meaning they will be allowed to sit down for a coffee, drink or picnic.

From 29 March – Outdoor events would be permitted for either six people or two households. This will potentially involve gatherings in private gardens. Sports such as tennis or basketball in outdoor facilities will reopen. Organised sport, such as grassroots football, will also return.

The reopening of gyms, indoor leisure centres and indoor swimming pools will be restricted to use by individuals or household groups. At this point, the Prime Minister also indicated that self-contained/self-catered hospitality accommodation will be able to open.

The spring and summer will be “seasons of hope”, Boris Johnson says.

From 17 May – At this point, most outdoor social contact rules will be lifted. Six people or two households can meet indoors. We will likely see restaurants, pubs and hotels being able to reopen for indoor dining, albeit with the “rule of six” policy in place. 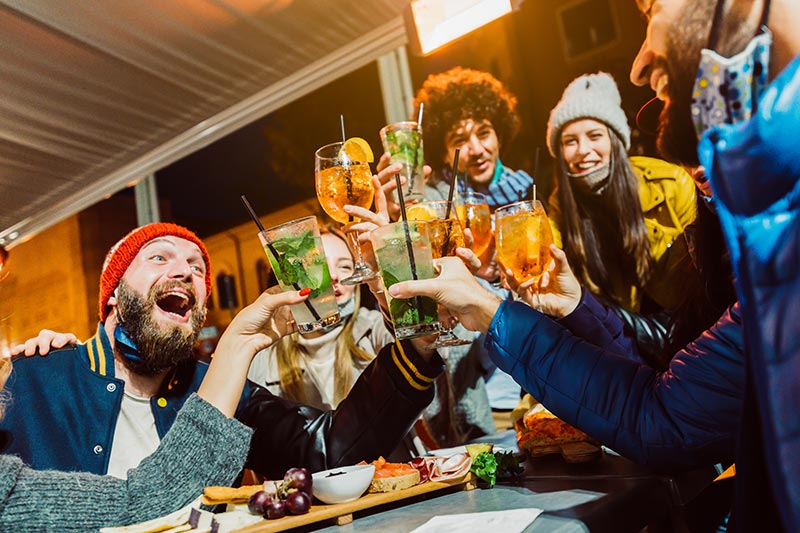 From 21 June – At this point, it is the aim to remove all legal limits on social contact and for the final sectors of the economy still closed to be reopened.

A study of social distancing and other ‘long-term steps’ aimed at minimising transmission, including the ‘one metre plus’ law and the wearing of face coverings, will be carried out by ministers before the fourth stage. After this review, the ‘rule of six rule’ will likely be relaxed and all large gatherings would be allowed to go ahead.

Mr Johnson said the United Kingdom could use tests to reduce the possibility of infection going forward. The government has also been considering “COVID-safe certification” although it was “aware” of the risks of exclusion that come with that.

The “work from home” guidance will also be examined and potentially lifted. Until then, people will be expected to continue to follow the advice until the review has been completed.

An end in sight

At Targetfollow, we are encouraged by the government’s plan – this roadmap must now be turned into genuine economic action. We also welcome the PM’s call ‘not to pull the rug out’ from under businesses, and eagerly anticipate the reveal of this year’s budget on March 3.

With Chancellor Rishi Sunak expected to extend various measures, including the furlough scheme, this support will give countless firms a stable bridge to the other side. Paired with daily good news regarding the rapid vaccination programme, this pragmatic roadmap depicts a safe route out of lockdown for the country – one that enables us to look toward to the summer with optimism.