For centuries, The Pantiles has been renowned for its music and carnival atmosphere. The bandstand is said to be the beating heart that brings the historical location to life.

As the government plans to ease lockdown restrictions over the coming months, there is perhaps no better time to start planning summertime events at Royal Tunbridge Wells’ famous colonnade. To enhance the experience, we are excited to reveal that refurbishments will take place to modernise the iconic bandstand. 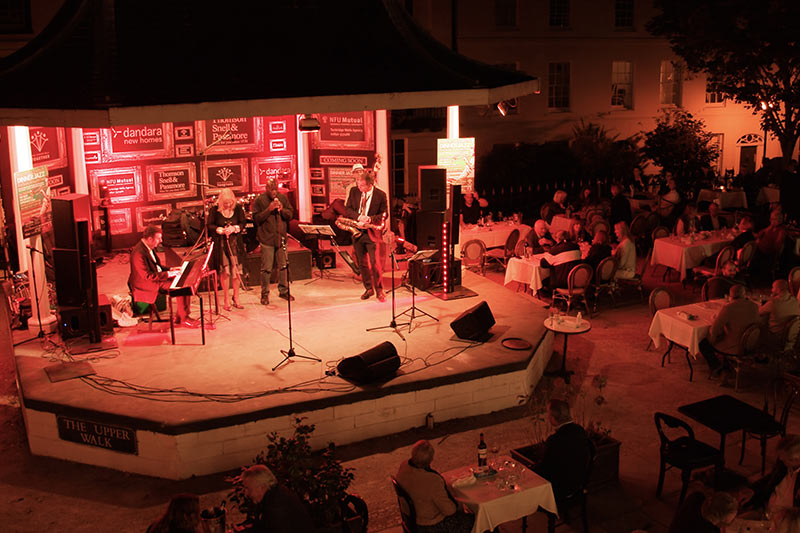 Music at The Pantiles

Although the precise location has varied, early drawings have shown that a music stand has been a feature at The Pantiles since the 17th century. The well and a small enclosure for music performances were the first notable features in the town.

Much like today, music was generally reserved for the summer with performances originally held in the “Gallery for Musick”, situated above what is now Peter Jenner the Jewellery Maker. The date at which this building was constructed is unknown, but its mention in the Rusthall Manor Act of 1739 implies that it was built in the early 18th century.

For the past 121 years, a bandstand has stood opposite The Tunbridge Wells Hotel – over the decades, it has seen various musical talents take to the stage, as well as an abundance of thespians. “The Pantiles Players” have thrilled audiences with their dramatic performances since the 1940s.

In the early 70s, local authorities considered the removal of the bandstand altogether – thankfully, through an initiative started by local traders, the structure instead underwent a series of drastic renovations. The bandstand was modernised, whilst remaining in synchronisation with the Georgian architecture of the street.

Fast-forward nearly five decades – Targetfollow Estates Ltd will instate a series of key restorations to the bandstand. The main structure will be strengthened through the introduction of new rafters, joists, a refurbished roof complete with timber tiles and an asphalt stage floor. The guttering and fascia boards will also be replaced.

Stage performances will also be elevated through the employment of top tier equipment. A new stage lighting rig will be installed, along with a dazzling digital screen – both of which will be securely enclosed within the booth. Finally, the entire bandstand will be redecorated. 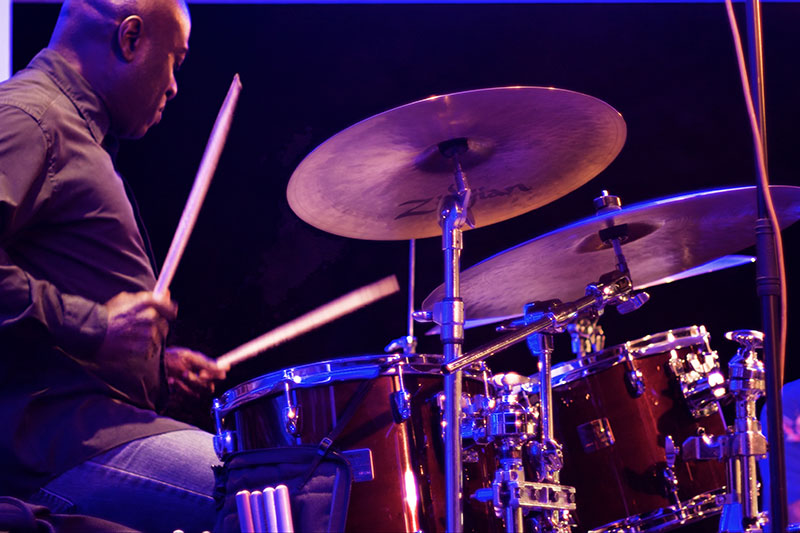 Jazz at The Pantiles

We are immensely excited to host our annual summer of jazz on the soon-to-be renovated bandstand. This event has grown to become widely popular, showcasing some of the country’s very best talents within the genre. These music evenings have become a huge draw for fans and present many benefits for The Pantiles and Royal Tunbridge Wells as a whole, attracting locals as well as new visitors alike.