The property market has surged in recent weeks, with demand for properties costing between £500,000 and £750,000 showing the biggest uptick in sales. The latest statistics show the number of sales per week is currently 65 per cent higher than it was this time last year. This has been credited to chancellor Rishi Sunak’s stamp duty holiday, announced on the 8th of July, which enables anyone spending more than £500,000 on a property to save £15,000 if they buy before 31 March next year.

The housing market was already making progress as lockdown measures were eased – but directly after the announcement of the chancellor’s scheme, estate agents reported an influx in page views on property websites, and it was claimed that phones were “ringing off the hook”.

This new increase in buyer queries, as well as a rise in new listings and sales should serve as proof that the UK’s property market is starting to return to “normal”. According to reports, within the month that the stamp duty holiday kicked off, the number of new prospective buyers registered with Knight Frank doubled for properties valued under £1.5 million, compared to a 70% increase above that value. 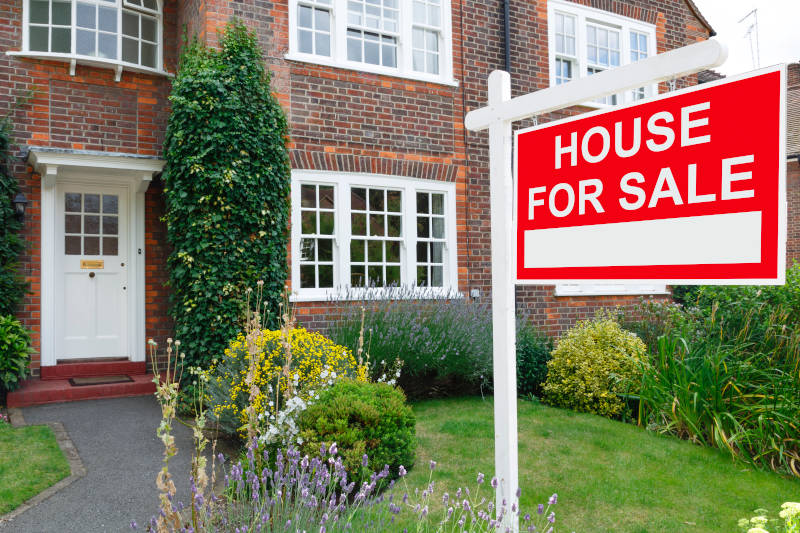 The biggest influx in buyer interest has been in Scotland, where across all prices registrations were up by 77% annually. The second most popular area was the east of England, which recorded a 53% increase. The south east also came in a close third, where would-be buyer numbers were up by 52%.

These figures support the initial predictions that the COVID-19 pandemic would draw buyer attention to property outside of urban areas. Registrations for countryside accommodation was reportedly up by 49% – whereas the demand for city homes has risen only by 20%.

While activity in the South remains the country’s hotbed for sales – Britain’s Northern markets have been performing strongly. This is somewhat surprising, as price growth across the North has lagged significantly behind that of the South over the past 10 years. With more capacity for prices to rise – it is not outlandish to suggest that 2020 will mark a turning point for this area of the country. 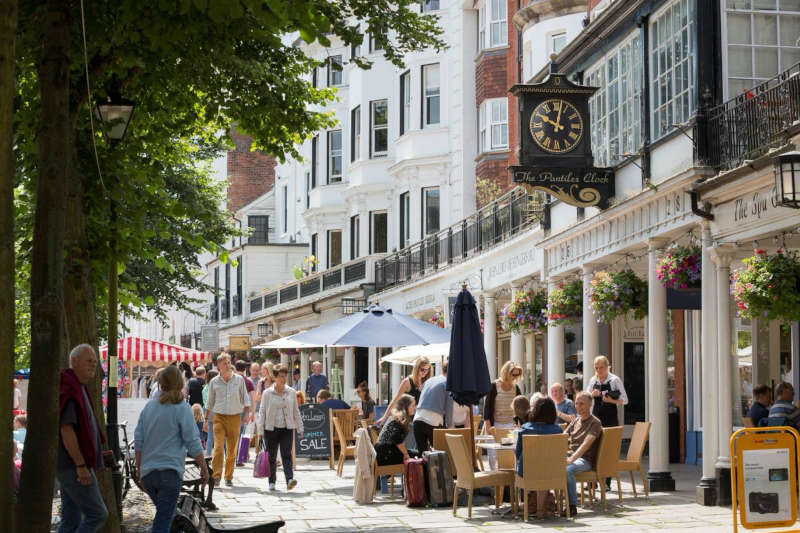 At Targetfollow, we are thrilled to see the new Government policy reinvigorate the housing market. Royal Tunbridge Wells is proving to be one of the country’s hotspots – an area in which we have four beautiful residential properties on offer.

To fund our plans for future acquisitions, we’re currently selling a variety of assets. For more information, click here.