After the landslide Conservative victory in the 2019 election; the property market, formally haunted by the uncertainty of Brexit, began 2020 with a reinvigorated optimism. As Boris Johnson celebrated the country’s departure from the EU on the 31st of January, Britain’s first cases of COVID-19 were reported; unbeknownst to many – the world stood on the precipice of an international crisis.

Five months later – our lives have been dramatically altered; many who used to head into the office every day, now find themselves working from home. Generally speaking; remote working has generated a surprising surge in productivity amongst employees and the prospect of being able to save money on office resources – or even downscale company premises, is enough for businesses to make home working a permanent arrangement.

This presents new possibilities for home owners – with workers no longer tied to specific areas for work; an exodus from cities could be on the cards. While asking prices for London homes have risen slightly compared to last June – they are still 1.7 per cent lower than they were before the coronavirus lockdown hit the UK in March; instead areas that provide a combination of social distancing with rural beauty and isolation are flourishing.

“There is more urgency and demand from London buyers. Lockdown has acted as an accelerator for people who were on the fence about relocating from the city.”

With Rightmove reporting that last week brought a greater number of sales than in any other week last year, bar one; it’s clear that the property sector is thriving on individuals tired of their surroundings due to lockdown measures. The burning question is; with urban areas falling out of favour – where are the UK’s 2020 hotspots? 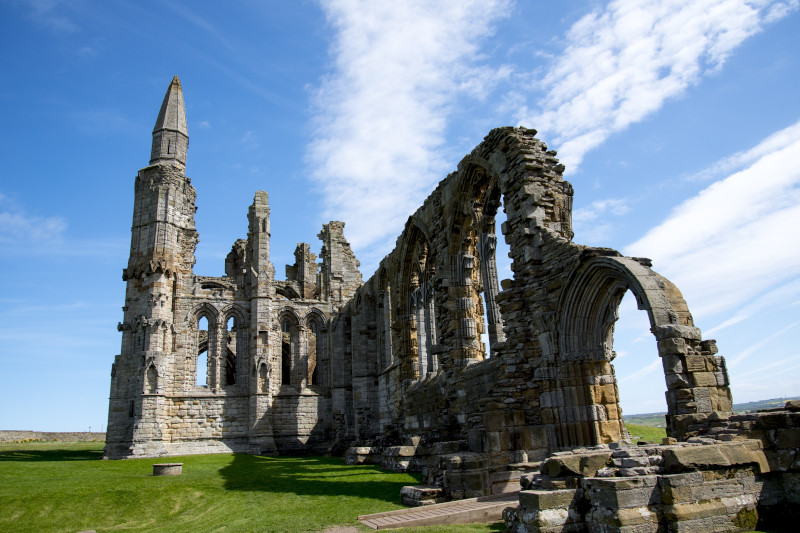 Currently, it is quite clear that consumers are particularly drawn to houses by the sea – Whitby remains the most popular of all coastal locations, securing the most searches on Rightmove. This historic town in North Yorkshire is famed for the cliffside Gothic ruins of Whitby Abbey – as well as its connection to literature; being a prominent location in Bram Stoker’s 1897 novel; “Dracula”.

With more than 350,000 searches on Rightmove for homes in Whitby during May – interest in the area has increased by 25 per cent since last year. This reaffirms that upon their emergence from lockdown; buyers are prioritising outside space and seaside views over urban connectivity.

Another coastal destination; Truro in Cornwall has witnessed a 20 percent year-on-year rise in demand. The quintessentially Cornish fishing harbour, Port Isaacs, has also seen a 50% leap in viewings during the coronavirus lockdown. With an abundance of whitewashed cottages, cobbled alleyways and shops selling the pasties that have become synonymous with the county – this village has become a dream location for many looking for a dramatic change of scene.

The dingy seafront B&Bs and dilapidated amusements of Margate are but a distant memory, thanks to the recent construction of the Turner Contemporary gallery – spearheaded by artist Tracey Emin. This connection to culture, alongside a 2010 property licensing scheme that weeded out rogue landlords – broke the seaside town’s cycle of depravation; allowing it to reemerge as a sought-after haven for Bohemians.

Other good news for Kent includes the rising popularity of Canterbury – with searches up 23 percent on the same period last year. With a historic cathedral and superb academic credentials – all within a close proximity to London; this small city is proving a fantastic alternative to those tired of the unrelenting metropolitan lifestyle.

Canterbury isn’t the only settlement outside a major urban conurbation experiencing an upsurge in popularity. Individuals working in Manchester, who desire a more tranquil existence are seeking property in Marple Bridge and Bramhall. Both are only a few miles outside of Stockport and less than half an hour by train to Manchester’s Piccadilly Station.

With the stunning Roman Lakes, as well as a plethora of independent shops and eateries – Marple Bridge is an attractive destination. Bramhall, on the other hand; isn’t quite as rustic – this suburban area is instead well-positioned for good schools, restaurants and bars. 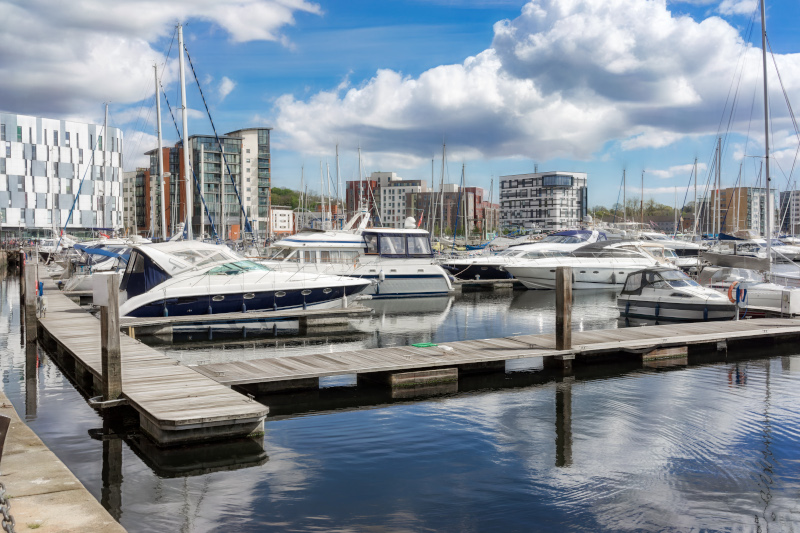 While Ipswich has been attracting movers for a while; estate agents claim that interest has increased greatly over the past few months. With a recently renovated waterfront – complete with fashionable music venues, and stylish pubs; as well as its solid transport links to London – this Suffolk town’s ascension in popularity is likely to endure in the years to follow.

The nearby Suffolk town of Aldeburgh is another area that is becoming particularly sought after. Known for its vibrant arts and music scene – this destination remains one of the most in-demand coastal locations in the country; with property prices averaging at £571,000.

Neighbouring Suffolk, this East Anglian county is recognised for its majestic countryside, stunning coastline and the picturesque lakes that comprise the Norfolk Broads. Real estate advisers have noted that activity levels in the county have been high since lockdown restrictions were relaxed.

Savills discovered that the number of sales agreed nationally for homes above £1million was 48 per cent higher at the end of June this year, when compared to the weekly average for the same period in 2019. Norfolk-based estate agent, Sowerbys, made a similar revelation upon comparing current figures to the previous year; recognising that sales are up 50 per cent, with last month’s viewings soaring 22 per cent above June 2019.

“In the 34 years I’ve been working in the Norfolk property market – it’s one of the busiest periods I’ve known.” 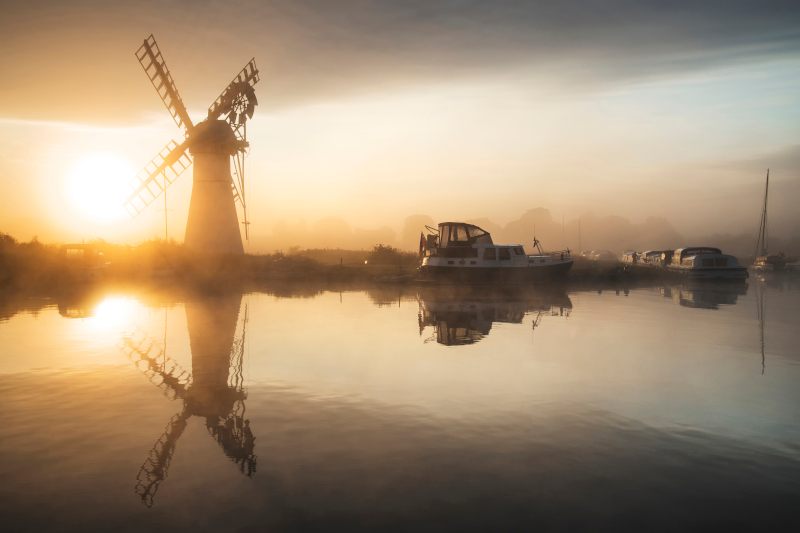 At Targetfollow; we are pleased to see the property sector prosper, despite the current economic uncertainty. With assets in both Ipswich, Norfolk and Kent; including the iconic Pantiles of Royal Tunbridge Wells – we understand the important role property outside of the country’s capital will play in the years to come.

Our latest Ipswich-based venture plans to provide a new, environmentally-friendly coworking experience to the town’s residents. Noting the convenient train links to London, as well as the important role shared office spaces will play, as a large portion of our country’s workforce continue to operate remotely – we are excited to embark on this fantastic business model in one of Britain’s up-and-coming destinations.

If you’re craving a peaceful, socially distanced, property – follow us on social media; or visit our website in the coming days! We may have a particularly special location for you…