What has Brexit done to property prices?

After years of anxiety, the finalisation of the Brexit trade agreement in December 2020 has given businesses a revitalised clarity of vision for the new year. Four years of uncertainty have been replaced by a dense 1,246-page legal document outlining the post Brexit era. A clear pathway restores confidence, and it is through this confidence that markets typically thrive. 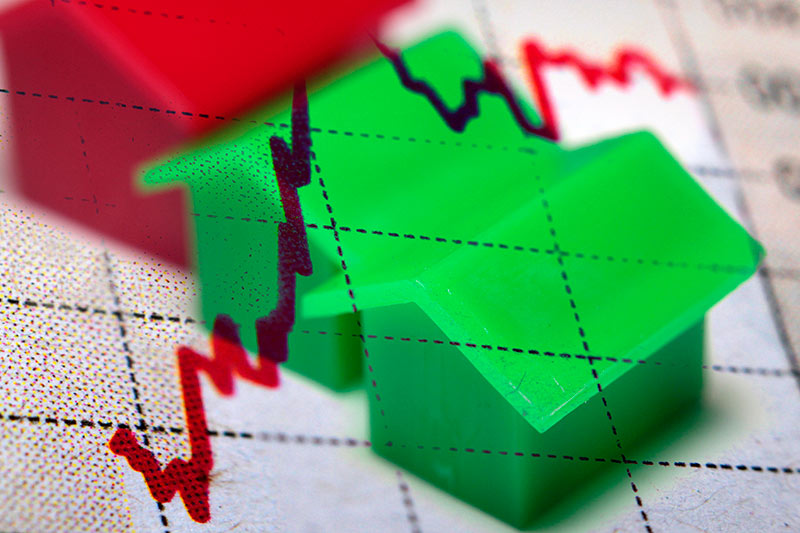 A no-deal Brexit was a terrifying concept for the housing market. The Bank of England claimed that leaving the EU could see house prices fall by up to 35 per cent over three years. However the trade deal has seemingly extinguished fears and so far, the market has remained relatively resistant to any post-Brexit related decline. The new agreement with Europe enables us to trade on terms which are much more favourable than the alternative no-deal WTO tariff structure.

Although there are some concerns regarding the expiration of the hugely successful Stamp Duty Holiday in March, followed by the end of furlough scheme just a month later. This closure of the Coronavirus Job Retention Scheme is expected to lead to a peak in unemployment, and cause a subsequent downturn in house prices.

Despite this somewhat gloomy perspective, if we’ve learnt anything from the past year it is that anything can happen. The speedy COVID-19 vaccination program has instilled many experts with the optimism of a return to normality for the latter half of 2021. The approaching light at the end of the tunnel makes buyers more likely to make large investments. One school of thought is that, if people are confident enough to buy a home in the middle of a global pandemic, they will also be confident enough to buy post-Brexit. 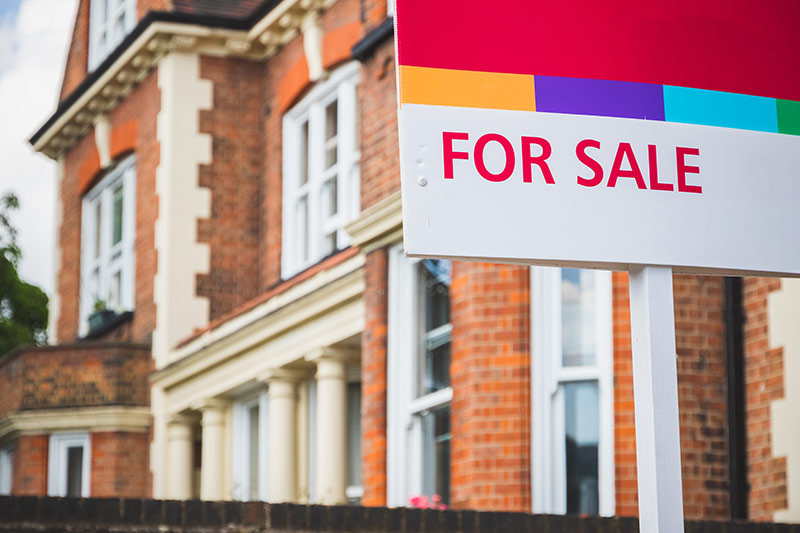 The conclusion of the Stamp Duty Holiday on the 31st of March is predicted to impact the booming property market – however, all hope is not lost. An online petition to extend the current Stamp Duty Holiday secured enough signatures for it to be considered for debate in parliament. The House of Commons have confirmed that it will be discussing the request in the coming weeks, with reports claiming that the Chancellor of the Exchequer, Rishi Sunak, is considering an extension of the giveaway in his March budget.

2020 was a fascinating year for the UK housing market, with prices actually rising despite the destabilisation caused by Brexit and the global pandemic. While a handful of areas have seen prices fall since the Brexit vote – the value of bricks and mortar continue to climb in the majority of the UK, despite the rollercoaster ride that Brexit has been. With a Brexit deal and a growing number of COVID-19 vaccines, we’re entering 2021 with a far more optimistic outlook, and at Targetfollow – we certainly believe that the glass is more half full than half empty.