What will a no-deal Brexit mean for retail?

Despite this morning’s meeting between Boris Johnson and Ursula von der Leyen, “very large gaps” remain between the UK and the EU. With increased chances of the UK leaving the post-Brexit transition period at the end of the year without a firm arrangement – we can’t help but consider the potential impacts on the retail sector.

There’s no denying that 2020 has been a considerably turbulent period for brick and mortar shops and now, as we remain in the midst of a second wave of coronavirus, we’re having to turn our attention yet again to Brexit. Unfortunately, deal or no deal, the business of importing goods from mainland Europe is going to become complicated post January 1st.

The UK’s departure from the EU also highlights the need to be able to transform in order to thrive in a fast changing, unpredictable environment. What can retailers expect once the transition period concludes in 2021? 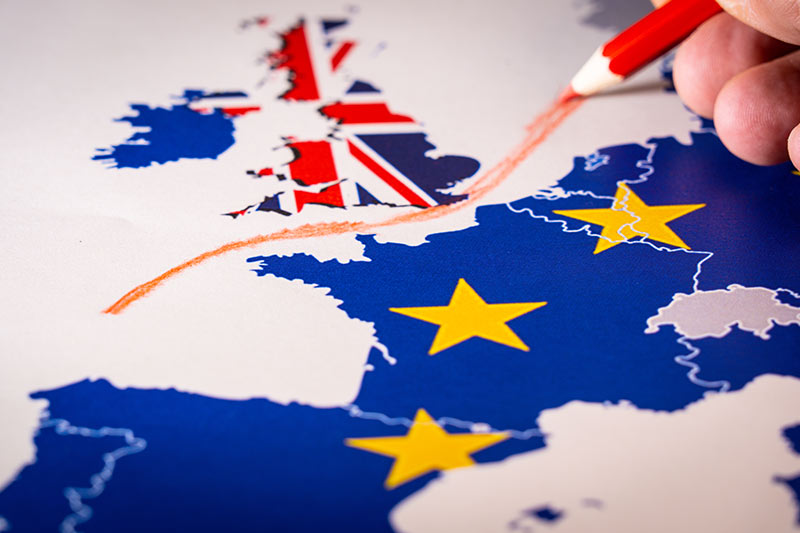 Many sectors have real concerns regarding a no-deal Brexit – not least of which is the UK’s retail industry. Nearly 70% of respondents believe a no-deal could create an order backlog in the first quarter of next year.

Without a pragmatic agreement, consumers face higher costs and reduced availability of goods. Almost 80 per cent of all the food that UK retailers import comes from the EU, making the current negotiations particularly important for these essential goods. Most of this comes through Dover and Folkestone, the UK’s largest roll-on/roll-off ports, which handle almost 7000 lorries every day.

According to a recent briefing paper, trade tariffs implemented by a no-deal Brexit would increase the price of fruit and vegetables in the UK by an average of 4%. Under an EU Free Trade Agreement however, they would only increase by 0.6%. These cross-border tariffs as well as the general availability of goods from the European Union are a top concern for grocery retail and foodservice businesses.

Retail is one of the many sectors that relies disproportionately on international employees. The majority of these are from the EU and have previously been able to enter the UK without any visa or requirement for particular qualifications or measurable skills.

The Home Secretary’s plan to end free movement in January and transition toward a new points-based immigration system, may cause further issues for the sector. Priti Patel has said “employers will need to adjust” to the system in the next 10 months, and that retailers need to “move away from reliance” on foreign workers through “staff retention” and “wider investment in technology and automation” 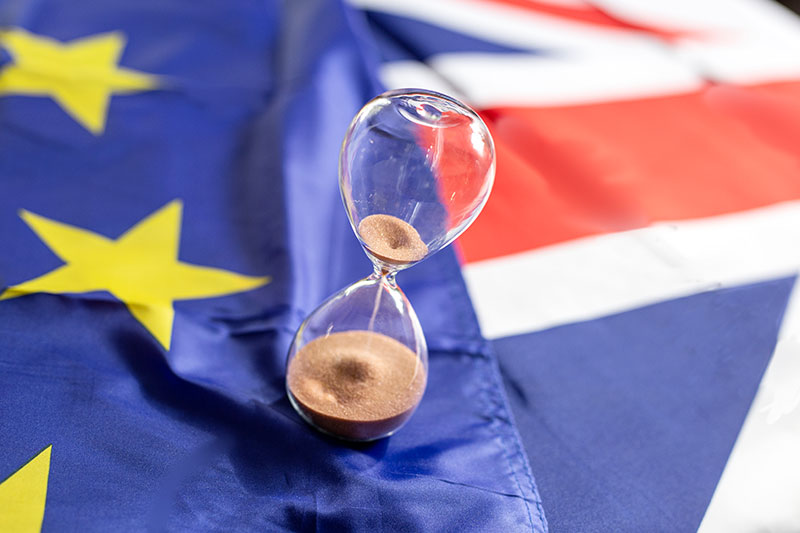 Despite the noted concerns, the handling of the COVID-19 pandemic has left retailers and wholesalers feeling more equipped for the end of the Brexit transition period on 31 December. 54% of retailers feel better prepared having already had their supply chains stress-tested and as a result, 47% have made changes to secure it. Meanwhile, 55% think the economic impacts of Brexit will not be as severe as those of the virus.

At Targetfollow, we understand that the UK has always been a country of trade, and although Brexit may present a slew of challenges – it will not change its fundamental status as a powerful commerce force in the world. Although the impending months look to pose challenges for every industry – we believe that 2020 has proven the resilience of business, and there is much to be optimistic about in the years ahead.