Will COVID-19 show us how to design better cities?

Amongst the tragedy and economic uncertainty instigated by the COVID-19 pandemic – there is but one positive; cities around the world are undeniably cleaner and quieter.

As lockdown is slowly eased – can we use this opportunity to reinvent and ensure that the changes forced upon metropolitan conurbations in the last few months are not squandered?

With estimates that 68% of the world’s population will live in cities by 2050; preparing city infrastructure for another potential pandemic is a matter of urgency. The current crisis has highlighted both strengths and weaknesses – allowing us to effectively redesign and reconfigure our urban environments. 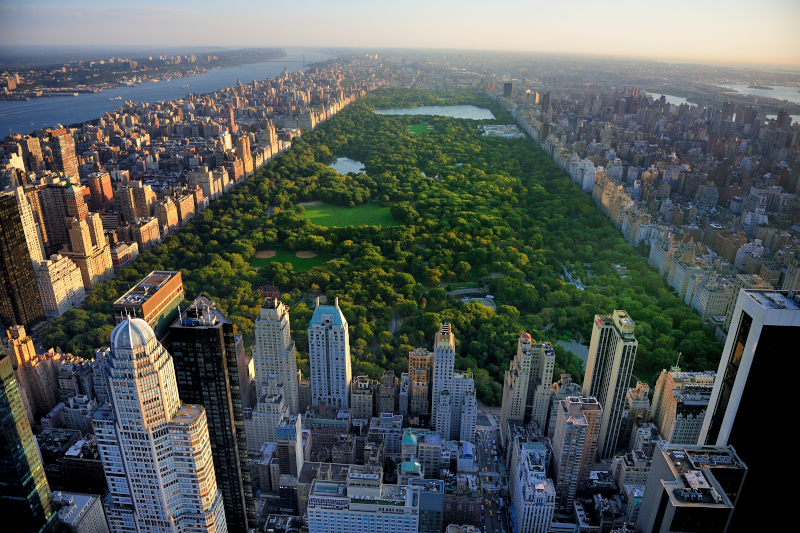 When glancing through history; there’s no doubt that cities have already made huge strides in regards to disease prevention. The rapid urban growth after the Industrial Revolution led to vastly polluted streets – allowing disease to run rampant; thus living in cities would actually diminish your life expectancy considerably.

In response to frequent outbreaks of typhoid and cholera; cities such as London and New York overhauled their entire infrastructure – constructing a network of sanitation systems. Besides the obvious introduction of sewage systems, certain traits of contemporary cities can be attributed to architectural responses to public health concerns.

Urban planners, Ebenezer Howard and Le Corbusier, understood the correlation between population density and diseases such as tuberculosis – hence why depopulation was prioritised and the Garden City movement was initiated. By dispersing people into newly established communities constructed amongst “greenbelt” areas; Britain was able to limit urban overcrowding.

Once antibiotics pushed tuberculosis back, the virtues of city life were reaffirmed. While appropriate ventilation in buildings became commonplace, and environmental concerns enhanced the requirement of green-spaces within urban areas – recent years have seen a level of complacency from Western authorities, in regards to disease. 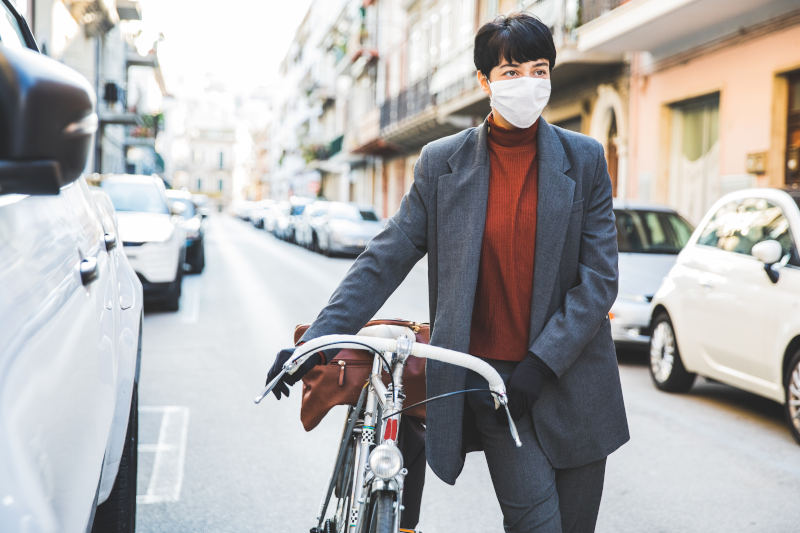 Recognising that overcrowding is still a problem in many of our cities is the first step toward securing our infrastructure against future viral outbreaks. In 2002 and 2003, a housing estate in Hong Kong was at the centre of the SARS outbreak. The city is one of the most densely packed and unequal places in the world – due to this, the virus eventually killed nearly 800 people.

New York City councillor, Corey Johnson, suggested closing specific areas of Manhattan to traffic and leaving them open for exercise. Pavements may also be widened – allowing more room for social distancing and limiting the amount of traffic on a given road.

Britain has also been quick to respond in regards to altering the country’s urban space; several streets in central London were closed by Mayor Sadiq Khan and Gray Street in Newcastle has been pedestrianised. In Milan, the Italian government are attempting to limit public transport, and further reduce road congestion by creating a new cycle route – thus encouraging citizens to bike to work instead.

One of the most effective methods at halting the spread of the disease is personal hygiene; specifically hand washing. In Paris, hundreds of convenient sanitisation stations have been installed at bus stops, bus stations and outside public restrooms. With other countries predicted to follow suit as lockdown measures are eased; will these dispensing units become common place in cities of the future?

“If everyone was washing their hands diligently we would see a reduction in all types of infection. Perhaps one of the reasons we’re not is because there aren’t these facilities in place.”

Layla McCay, director for the Centre for Urban Design and Mental Health 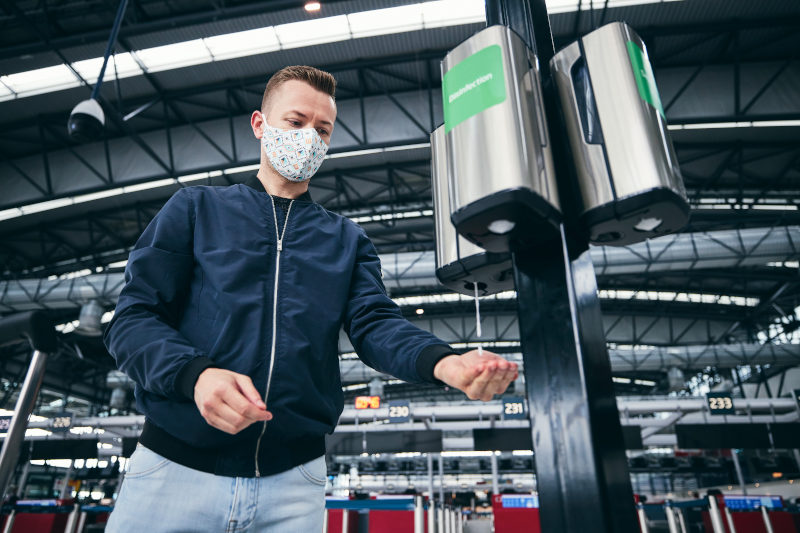 Researchers at the Sensible City Lab at MIT have previously experimented with sensors, that can be placed within sewer systems and detect concentrations of illegal drugs and harmful bacteria in specific areas. It’s not hard to imagine a future city built for a pandemic, utilising this technology to help map the spread of disease.

The future of Britain

As the infection rate dwindles and non-essential retail gears up for reopening next Monday; it’s clear that the economy is finally on the road to recovery. Locations such as; Brighton, York and Cambridge were doing very well before the pandemic, and are the places most likely to rebound. For cities and towns that have struggled in the past; rehabilitation will require the ingenuity of individuals and businesses as well as positive contributions from the government.

The landscape will be reshaped to ensure safety and public confidence; those that affectively adapt to this ‘new-normal’, will prosper. Since the company’s inception in 1992; Targetfollow have been able to acclimatise to the ever-changing economic landscape – we have retained the agility intrinsic to our years of success and are carefully examining new ways to operate in a post-lockdown world.