Last week, it was confirmed by Treasury sources that Chancellor Rishi Sunak is considering taxing companies that have done well out of the pandemic. This will help pay back government debts accumulated by supporting industries throughout the COVID-19 crisis.

The double tax raid will target Amazon and other e-commerce companies. According to leaked emails, Treasury officials have invited tech giants and retailers to a meeting this month ahead of the budget to discuss the plausibility of an online sales tax.

The rise of e-commerce

With people unable to visit non-essential shops during all three lockdowns, online retailers thrived. Even with restrictions expected to ease in March, many people will be too fearful to shop in crowded spaces until the vaccination program is complete – therefore high street footfall is likely to be significantly lower than usual for several months.

Due to the “stay home” advise iterated by the government, Amazon enjoyed a 51 per cent increase in sales in Britain last year. As a result of this, the firm took £19.5 billion in revenue, but paid just £14.5m in corporation tax – less than one thousandth of its turnover. Food delivery companies such as Deliveroo have also made considerable gains, with profits spiking over the past year during the numerous lockdowns.

Unlike traditional retailers, online companies have no need for expensive high street stores and instead pay business rates on their huge warehouses and office spaces. In the fashion industry, this advantage is particularly evident, as internet giants such as Boohoo and ASOS keep costs low by avoiding the premium rent prices paid by their high street rivals.

It has been speculated that this proposal may involve two new taxes; a levy on all goods bought online and a tax on consumer deliveries. A levy of 2 per cent on all goods bought online could potentially raise £2 billion a year. Online food outlets, including Ocado and Just Eat are also likely to be targeted by the tax, according to The Sunday Times.

An ally of the Chancellor revealed that Rishi Sunak believes that some online retailers do not pay their fair share of tax, thus giving them an unfair advantage over their high street rivals. With tens of billions of pounds spent on supporting shops and town centres throughout the pandemic, it is the goal of the government to restore the bustle to Britain’s streets. Sunak has concluded that there will need to be a levelling of the playing field between online and brick-and-mortar retail in order to achieve this task.

Many industry officials have supported the proposal, believing that it would be a “good place to start” in trying to eradicate the imbalance between online and bricks-and-mortar retailers. The concept of using the money raised to potentially improve business rates has given many within the sector a degree of optimism.

However, last week, the Confederation of British Industry cautioned against a fresh tax burden on UK firms. While most economists agree that taxes will have to be raised to cover the costs of the pandemic, some believe that the country needs to wait one or two years, when GDP growth is back on a sustainable trajectory before considering significant increases in taxation.

“Economic recovery after COVID will be powered by consumer demand – the chancellor should ensure he doesn’t introduce any new taxes that stifle this.” 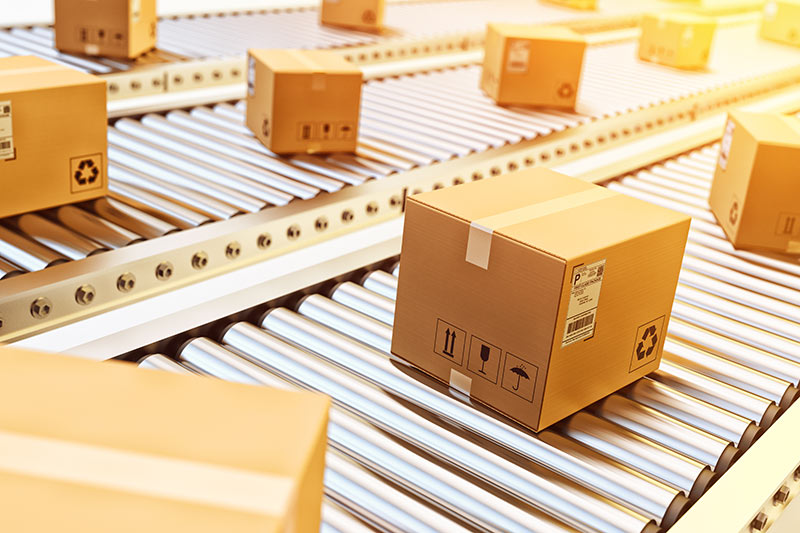 Mr Sunak is not expected to propose the tax at his 3 March budget. Instead, he will examine an extension to the furlough scheme and the business rates holiday.

At Targetfollow, we appreciate the support issued by the government for brick-and-mortar retail and respect their decisions going forward. We strongly believe that there is a place in the UK economy for both physical and online retail; the relationship between both channels will be key in driving business success in the coming decade.