Will the stamp duty holiday be extended?

With the successful stamp duty holiday set to end on 31 March, an anxious homeowner started a petition to extend the tax cut and gained over 140,000 signatures. In response to this, MPs debated the matter on Monday morning and despite the cross-party support for the extension – it was decided that policy could not be determined before the Spring Budget.

This perspective seemingly contradicts Housing Minister Christopher Pincher’s October outlook, in which he suggested that there were no plans to extend the stamp duty cut. However, with the current lockdown and delays on property sales, many feel it is time to reassess this. The ultimate question is; will it be enough to sustain the property boom witnessed throughout the pandemic? 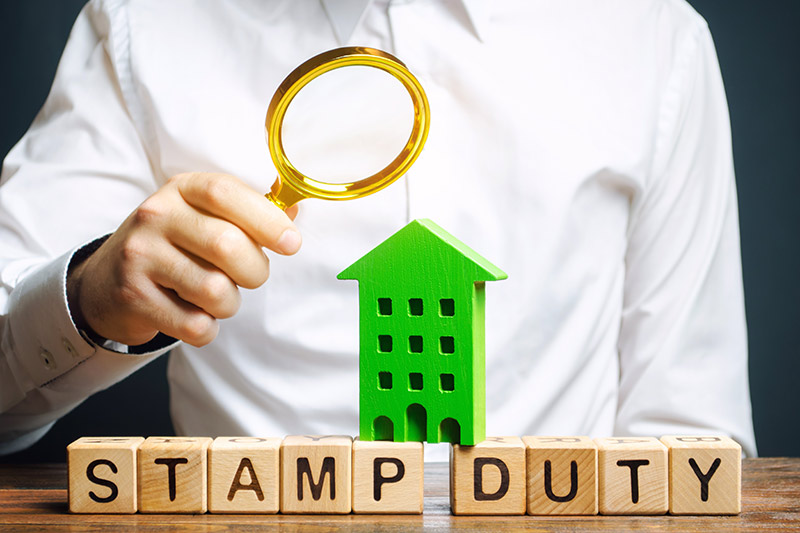 The stamp duty holiday was introduced by the chancellor, Rishi Sunak, in July in a bid to kick-start the housing market after it was closed for eight weeks during the first national lockdown. That would mean a tax bill for anyone buying a home for between £125,000 and £500,000 from 1 April – purchases which are currently exempt from paying stamp duty.

Since its introduction, the property market has been booming. The sector has seen unprecedented levels of demand and has boosted the economy throughout the COVID-19 pandemic. Sales agreed throughout the year surpassed figures from 2019 by over 10% – transaction levels were even at the strongest level in over a decade.

The pressure on the property industry

The stamp duty cut instilled the industry with much needed optimism – however, property professionals are struggling to keep up with the unprecedented demand, therefore causing considerable delays. In 2019, property transactions took an average of 14 weeks from sales to completion according to View My Chain – however, this is now taking an average of 22 weeks.

The end of March represents a cliff edge for buyers. While many are expecting to complete before the stamp duty holiday deadline, the aforementioned delays could mean that many would-be home owners will face unexpected tax bills causing thousands of sales to fall at the final hurdle. This would drastically effect the housing market which has recovered incredibly well from the initial COVID-19 slump.

Additionally, if the holiday is not extended or tapered, housing market activity could grind to a halt and house prices will also likely start to fall after the deadline passes. Kevin Hollinrake, the Conservative MP for Thirsk and Malton, said that setting another fixed date would create another ‘cliff edge’ where people would still be disappointed at missing the deadline. Instead, he suggested that those who had a mortgage offer by the end of February might be allowed to complete their sale and still benefit from the tax cut. 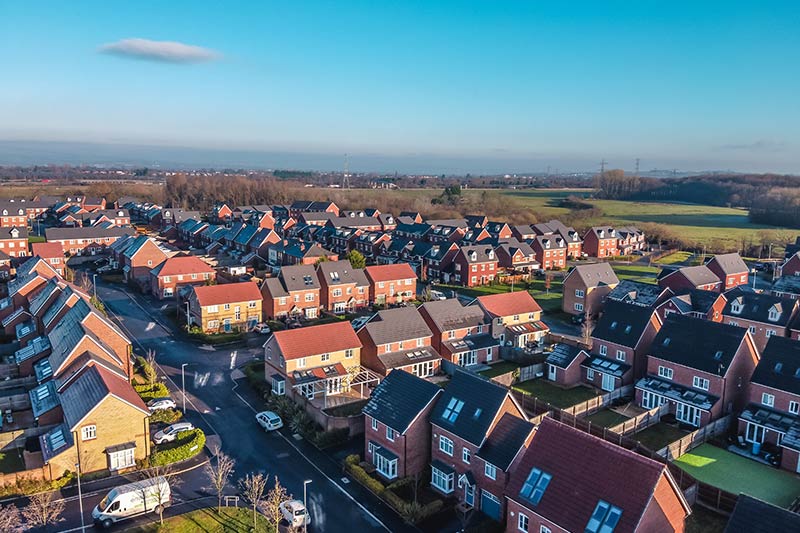 At Targetfollow, we appreciate that the Government needs to generate revenues now more so than ever, but also understand the concerns regarding the fragility of the property market and the wider economy. Even though the sector has performed remarkably well throughout the pandemic – further support may still be required.

While Chancellor Rishi Sunak has remained tight-lipped about future tax and spend plans, Financial Secretary to the Treasury, Jesse Norman did say, however, that the Government would ‘Continue, as it always does, to listen to representations from the industry and of people who are themselves looking to buy a property.’ We applaud these comments and trust the Government to act in the best interests of property buyers, sellers and the economy as a whole.