Britain’s high streets are back

After a gloomy start to 2021, the sun finally broke through the clouds for the Great British high street, with June producing the strongest sales since November 2016.

Thanks to the easing of lockdown restrictions on shops and the hospitality industry, coupled with the surge in consumer confidence due to the vaccination programme – the nation is recovering at a considerable pace. Alongside the public’s unrelenting desire to shop at brick-and-mortar destinations, hospitality venues have seen a notable increase in custom due to the success of England in UEFA Euro 2020.

With the big reopening less than 2 weeks away, it seems as though everything is falling into place for the United Kingdom. In this week’s blog, we’re examining the current situation on our country’s high streets and what we can expect in the weeks come. 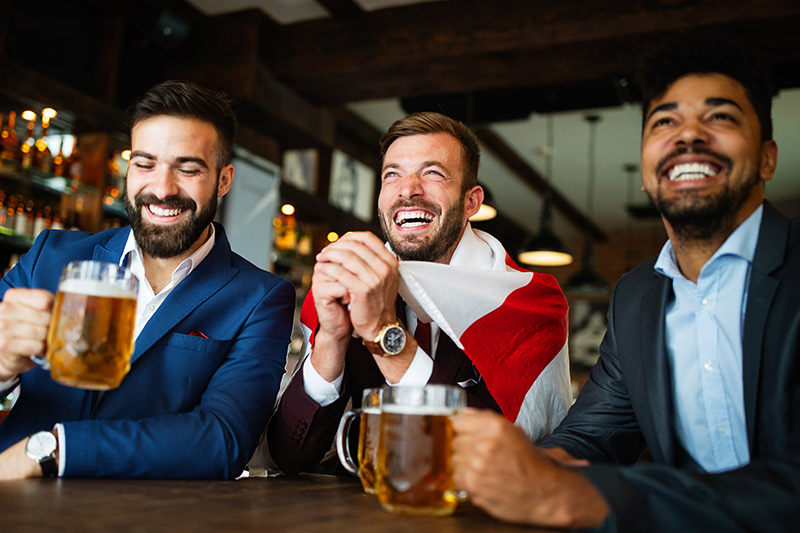 The Saint George’s Cross dances in the blue sky, accompanied by the echo of Baddiel and Skinner’s “Three Lions”. This can only mean one thing; the England team are back in action. After decades of disappointment, Gareth Southgate’s dream-team have captured the nation’s heart with a cascade of wins – leading them to the tournament’s final.

Thanks to this powerhouse performance by our national team, drinks sales in pubs and bars are up 176% since last week. During the England v Denmark game, the average pub spend was £21.70 per customer. Hospitality operators expressed their satisfaction regarding the impressive turn-out and atmosphere of customers during Euro games, but lamented continued restrictions.

To celebrate the England team’s first international final since 1966, pubs will be allowed to remain open until 11.15pm so people can “come together to enjoy the match”, the Prime Minister’s official spokesman said.  Due to COVID restrictions, the final at Wembley will host 60,000 fans – 75 per cent capacity. This considerable limitation on spectators will force millions of England supporters to pubs and bars to watch the game

A return to normality

If the palpable excitement trigged by the football tournament wasn’t enough – earlier this week, the government confirmed that a ‘return to normality’ is on the cards for 19 July. Prime Minister Boris Johnson announced that step four of unlocking the country will proceed with the removal of almost all COVID regulations. This includes wearing face masks, social distancing rules and the removal of capacity limits on large events.

Both the retail and hospitality sectors look forward to restrictions being lifted, which will hopefully result in more people visiting the high streets throughout the UK. Despite this, many businesses have stated that they will continue to go the extra mile to ensure that customers feel safe post-July 19. 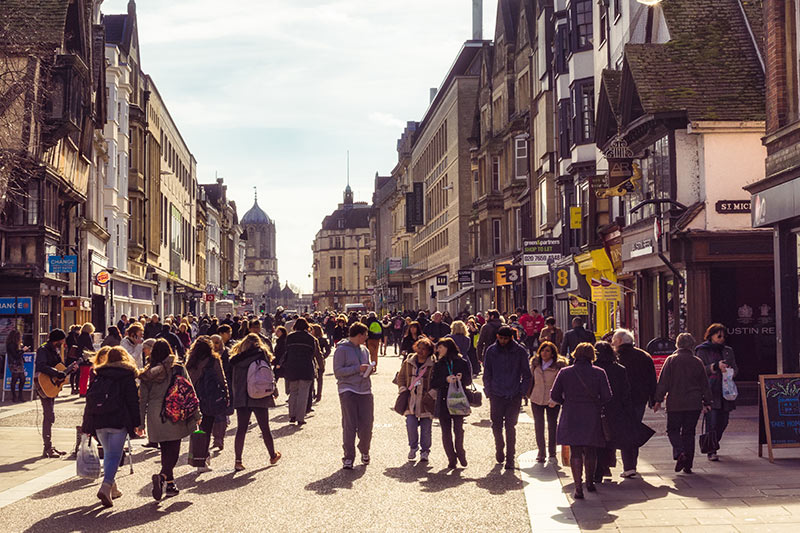 At Targetfollow, we recognise that consumers and businesses will need time to adjust, it is therefore critically important that government messaging remains clear and consistent. However, we welcome Monday’s confirmation that July 19 will see the lifting of remaining lockdown restrictions, and hope that the high street can build on the current momentum in the months ahead.