Amid the cost-of-living crisis, UK businesses were thrown a lifeline in the form of the Platinum Jubilee weekend. During this four-day nationwide extravaganza, hospitality and retail businesses flourished.

According to the British Retail Consortium (BRC), the number of people visiting shops in the Jubilee week was up more than 17% on the average for May.

Data from Barclaycard Payments, which processes nearly £1 in every £3 spent on credit and debit cards in the UK, showed that during the Platinum Jubilee long weekend (2-5 June) transaction volumes soared across several sectors. Compared to 3-6 June 2021, spend in pubs, bars and night clubs was up 74.2% although some COVID-19 restrictions were still in place at this time.

Spending on non-essential items grew 11.6% year-on-year, largely driven by hospitality and leisure spending, which increased significantly (67.2%), compared to the same period last year, when the rule of six was still in place and indoor venues were only open for half of the month.

It was a particularly strong month for the travel industry, which outpaced inflation and saw triple-digit growth (189.7%) compared to last year, when there were many more international restrictions in place. Hotels, resorts and accommodation also grew (1.2%) month-on-month, suggesting a parallel rise in staycation booking in May.

Platinum Jubilee festivities held up and down the country helped to show consumers that the UK tourism industry is open for business. According to a survey by VisitEngland, 5.3 million people in the UK were planning to take an overnight break last weekend. 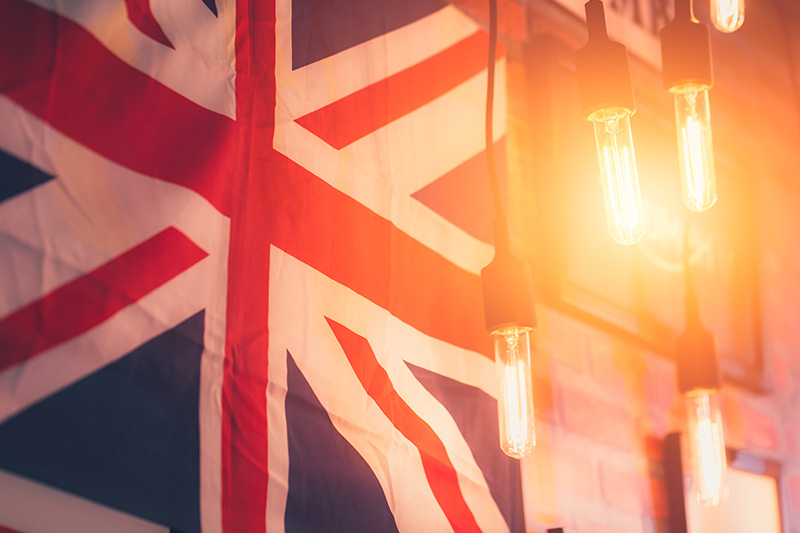 Amongst the ongoing economic turbulence caused by record-high inflation rates, the Platinum Jubilee has brought a glimmer of hope to SMEs. At Targetfollow, it was fantastic to see our tenants reap the benefits of the bank holiday at The Pantiles and Peterborough One.

The Pantiles hosted a “Cake-Off” competition to commemorate the event – at which, members of the public were able to sample ‘royal themed’ cakes and enjoy live jazz music. Voting was close, with The Pantiles’ very own Zero Waste Company coming a close second with their delicious Pimm’s and orange cake.