After a meeting with King Charles III, Rishi Sunak became Prime Minister of the United Kingdom. One of the wealthiest politicians in Westminster, Sunak, 42, will become the country’s youngest leader in modern times – and its third in less than two months – as he takes over during one of the most turbulent eras in British political history.

Property professionals hope that this change in leadership will help calm markets. Less than a week in office, there is already evidence that the impact of the controversial mini-budget is close to being reversed. 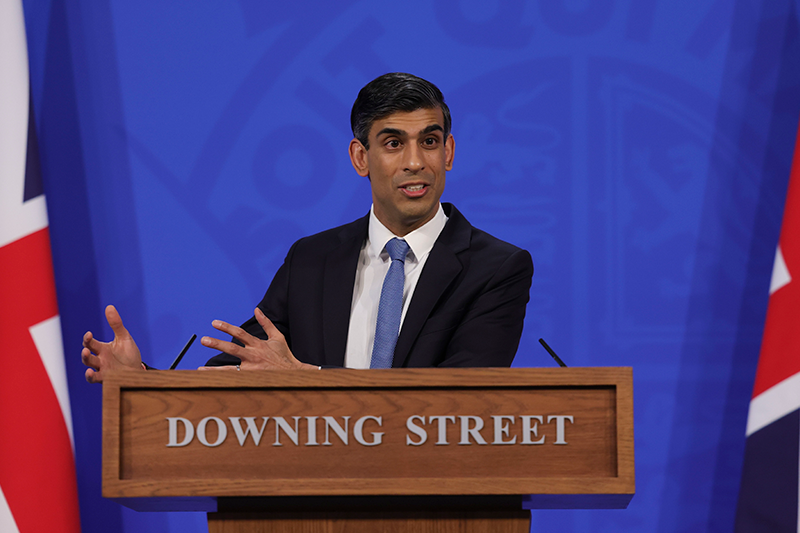 Gilt rates (the rate at which the UK government can borrow) have been impacted by the uncertainty of the past few months. This has impacted mortgage rates for home buyers, development debt costs for house builders and refinancing costs for property investors.

Borrowing costs are reduced by anything that reintroduces confidence and clarity into the market. This why the instatement of two well-established politicians – Prime Minister Rishi Sunak and Jeremy Hunt as Chancellor – have been key in calming the UK economy. As the country’s political climate cools, we’re likely to see the stabilisation of affordability pressure for households securing mortgage finance, for house-builders starting on new sites and for investors buying and operating homes for rent.

The budget is the next obstacle, but if there are no significant surprises, politicians will be able to resume their normal operations which will be welcomed by the markets and businesses. Once the government is stabilised, it’s anticipated that their next point of focus will be providing clarity around housing policies, including planning reforms, to provide a clear steer for homeowners and businesses across the industry.

While government borrowing costs remain far higher than they were in the summer, they have declined substantially since the highs immediately following the mini-budget. With more breathing room, lenders should feel the confidence to put more products back out to the market. Investors should take some comfort in the fact that, despite there still being an expected increase in affordability pressure as mortgage prices rise – this will peak at lower levels than initially anticipated. 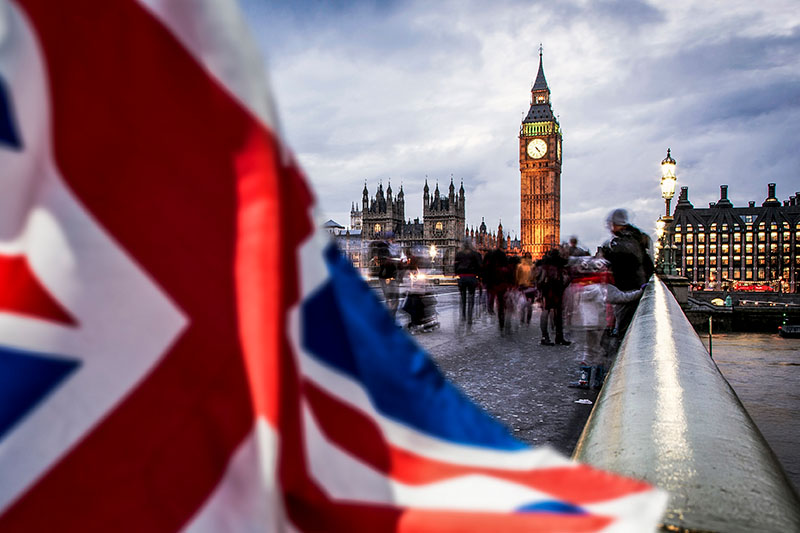 At Targetfollow, we are optimistic about Mr Sunak’s premiership and believe that by working closely with industry leaders, the new Prime Minister will harness the power and potential of the property sector to deliver the homes, work, retail and leisure spaces. These will revitalise our town and city centres and underpin our future prosperity as a nation.