After two years of travel restrictions, the British public were keen to book travel abroad – however, the recent airport chaos has severely dampened the country’s appetite to fly.

Tens of thousands of travellers have seen their plans to leave or return to the UK ruined in recent weeks due to hundreds of flight cancellations, while lengthy queues and delays have become a common occurrence at airports.

Overseas tourism had proven to be fierce competition for UK locations at the start of the year. Now with the cost of living crunch and aviation challenges, people are once again leaning toward British “staycations”. 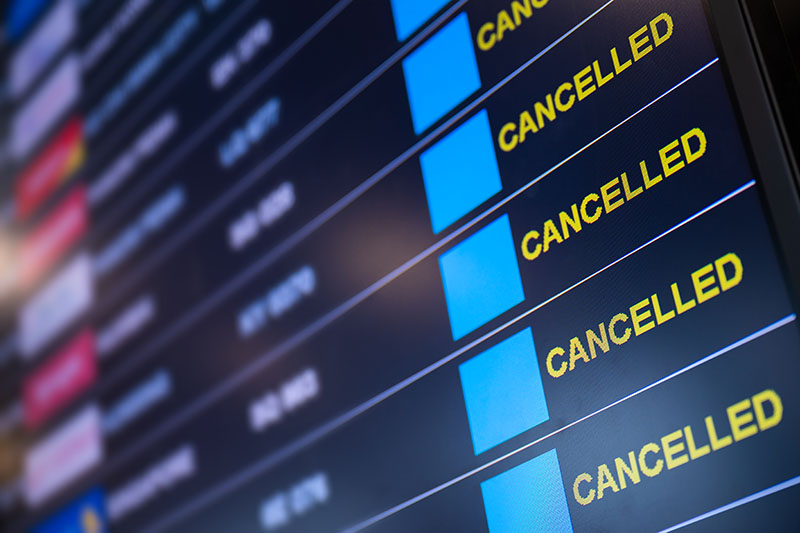 Last week’s half term break instigated the largest spike in international travel since before the pandemic. Unfortunately, the sector’s infrastructure has shrunk considerably over the past two years; with a lack of staff to meet demand, some 305 departures from UK airports were cancelled during the Jubilee weekend.

Airlines UK, the industry body for airlines registered in Britain, said airlines have cut about 30,000 jobs since the emergence of COVID-19, having previously employed 74,000 people in 2019. In preparation for the return to normality, Swissport has hired 2,800 people since January – unfortunately, 1,200 of them lack full security clearance, which limits the duties they can carry out.

Many former airport employees who were laid off when the pandemic began have now found work in other fields. Transport Secretary Grant Shapps has also rejected calls to open the door to more “cheap” overseas workers in a bid to relieve the pressure on the aviation sector.

Since the UK’s airport bedlam kicked-off in April, the situation hasn’t improved – worse still, the aviation industry is apparently unlikely to get back to a pre-pandemic normal until summer 2023.

As a result of this, “staycations” look to be a popular alternative for holidaymakers.

Holidaymakers are being urged to book meals and activities in advance due to rising demand, as tourists look to avoid the ongoing chaos engulfing airports. Glamping in particular is already benefitting massively from people wanting a summer break – the online camping site Pitch Up said its UK bookings were just over double those it experienced pre-pandemic 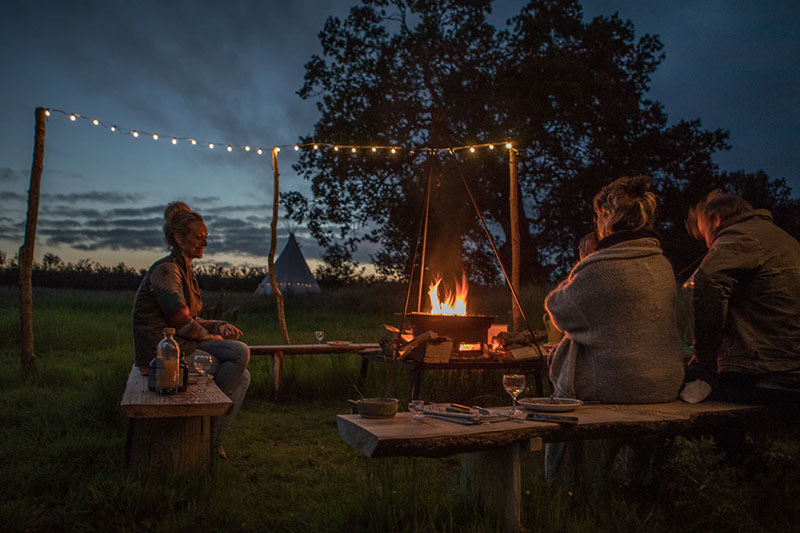 If you’re looking to escape the mundanity of the everyday without experiencing airport pandemonium, be sure to visit our very own Salle Moor Hall Farm – the home of Camp Mela and Prairie Skies. Comprised of five traditional Sioux tipis and four delightful wagons, this rural glamping experience is the perfect place to switch off and embrace the serene Norfolk landscapes.

Beautifully furnished with double beds, rugs, coffee tables and rustic touches, such as vintage milk jugs or a banjo you can strum. Campfires are very much encouraged – with a fire-pit and seating outside each tipi. There’s a separate campfire cooking area for all, with a tripod, grill and hanging skillet.

Bring a bike or hire them from the little cycle shop inside the old trail-side railway station and explore the beautiful rural landscape.