How has the heatwave affected the UK economy?

Temperatures hit 40°C on Tuesday – the hottest on record in the UK. For the first time in the country’s history, a red extreme heat warning was issued by the Met Office and a national emergency was declared.

The heatwave is highly unusual for the ordinarily temperate Britain and has been attributed to man-made climate change. The disruption caused by this week’s weather should serve as a warning to businesses; global warming will become more evident in the years to come – adapting to the changing climate is therefore of paramount importance.

Many people in the UK were forced to work from home on Monday and Tuesday as the rail network struggled to deal with the heat, with parts of the track reaching 62°C in eastern England. The trains that were able to run operated at much slower speeds to reduce friction on the tracks – this created significant delays.

Britain’s railways weren’t the only mode of transportation that suffered during the heatwave. Luton Airport’s tarmac liquefied due to the record temperatures of 39.1C, thus causing a portion of the runway to ‘lift’ – all flights were subsequently cancelled for several hours.

The country is currently undergoing significant work to fix the damage caused by the heatwave. This followed transport secretary Grant Shapps’s warning that it could take decades to make Britain’s transport system more resilient to extreme heatwaves.

As temperatures rose in the UK, numerous businesses closed their doors. Pubs, cafes, museums, libraries and charities were among the establishments to cease activities during the extreme temperatures.

The heatwave also highlighted the fragility the planet’s digital infrastructure, with London data centres used by Google and Oracle Corp buckling, knocking many websites offline. Both companies cited problems with “cooling systems” for causing the outages. 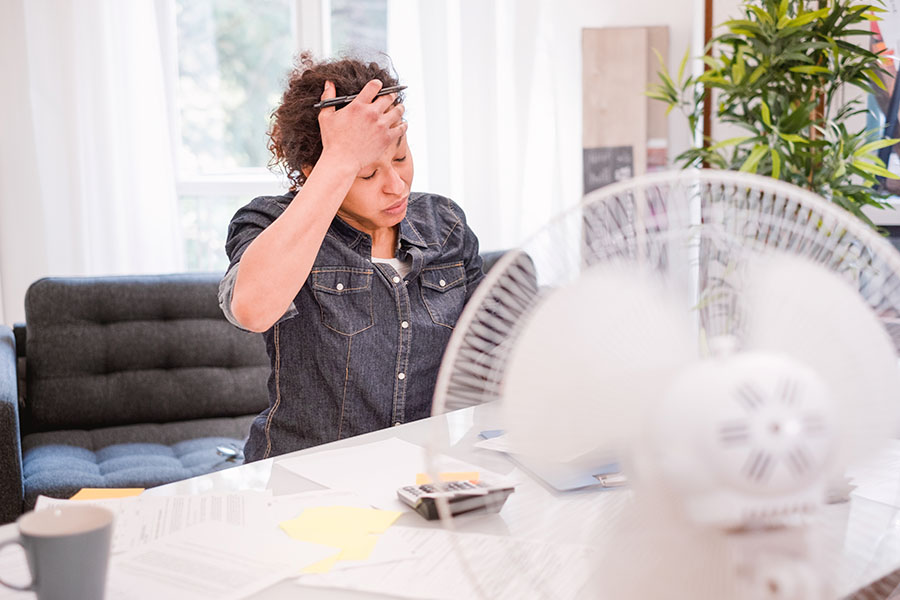 Until global greenhouse gas emissions reach net zero, heatwaves will become more frequent and intense for at least the next 30 years. The rapid increase in temperature in Britain over the past several years – as well as the size of the region hit by this week’s event have startled climate scientists.

Manmade carbon emissions have already changed the climate, Britain must therefore prepare for similar heatwaves. To avoid future disruption and heat-related deaths, the country is likely to face the need to adapt homes, cities and business infrastructure.

Since the company’s inception in 1992; Targetfollow have been able to acclimatise to the ever-changing landscape. We have retained the agility intrinsic to our years of success and are carefully examining new ways to operate in cohesion with our environment.