It has been two years since the health of the UK housing market was last called into question.

With COVID-19 disrupting almost every other sector, it seemed inevitable that an industry forced to rely on socially distanced property viewings would suffer in the face of the pandemic.

Despite cynical forecasts from highly reputable sources – including predictions that prices would fall “by around 5% to 10% in the short term”; multiple lockdowns did little to quell the country’s appetite for property – in fact, quite the opposite.

The government’s Stamp Duty Holiday helped fuel UK’s pent-up demand instigated by the lockdown – creating an unprecedented “race for space”. As a result, house prices began to rise, rather than decline, and have not stopped since.

The question is; how long can the property market continue to flourish? Are we experiencing the boom before a subsequent bust? In this week’s blog, we’re exploring the various predictions for the future of the sector. 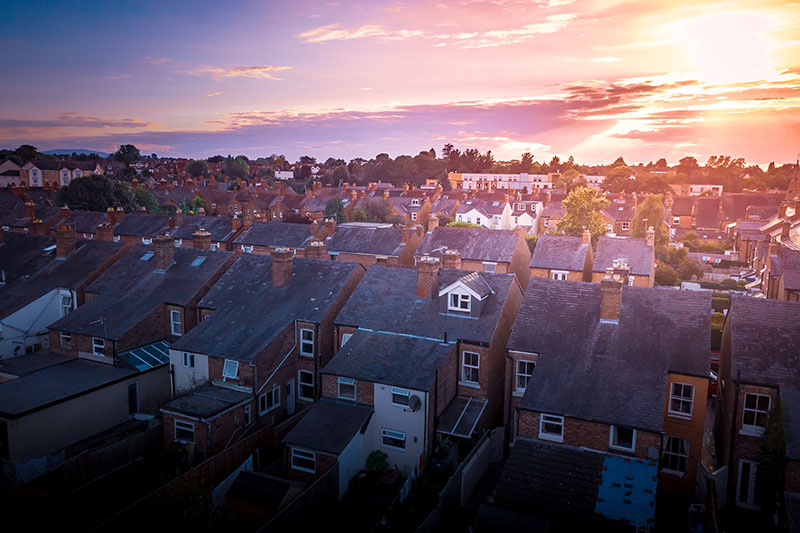 The UK’s biggest lender, Halifax, said prices had risen by 1.1% in April, bringing the average to a new high of £286,079. Housing transactions and mortgage approvals remain above pre-pandemic levels and the continued growth in new buyer inquiries suggests activity will remain heightened in the short term.

For now, at least, despite the current economic uncertainty, the strong increases we’ve seen in house prices show little sign of abating. If a downturn is on the cards, businesses are expecting the market to slow, rather than crash.

The unemployment rate is now at pre-pandemic lows and economic growth has remained strong. The number of job vacancies is also high, therefore suggesting that this strength is going to last in the near term.

The robust condition of the labour market is therefore supporting the demand for property. With more people in a situation where they are able to buy and too few houses to meet demand, there has been a continued upward pressure on prices.

As demand outstrips supply, estate agents in some parts of the country reporting bidding wars among buyers. This isn’t likely to change anytime soon – as the employment remains healthy, it’s unlikely homeowners will be forced to sell. Most will be happy to sit tight if they think their property will fetch less than they want, which will support prices. 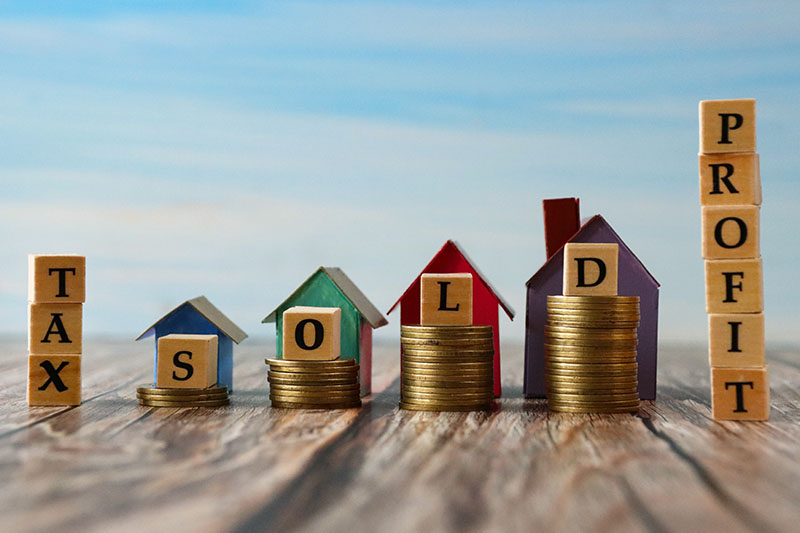 Despite high employment, putting together enough money for a deposit is still said to be the biggest hurdle to home ownership. 88 per cent of those surveyed said their ability to save for a deposit had been impacted by the rising cost of living.

When inflation surpasses wage growth each month, disposable income is reduced. The Bank of England forecasts a 3.25 percent reduction in real disposable income this year, the worst drop since records began in 1990, before falling again over the next 12 months.

The rise in interest rates will, of course, primarily affect borrowers with variable rates – fortunately, there aren’t many in the UK. However, the next in line will be those with fixed short-term deals, and there are plenty of such borrowers – nearly half of fixed-rate stock is less than two years old. According to figures from trade group UK Finance, 1.5 million fixed-rate mortgages will expire this year and a similar amount next year.

UK property prices can probably withstand a year or two of higher interest rates; continued demand for homes will likely prevent a crash. Much to the surprise of many businesses, the market hasn’t really shown significant signs of slowing.

At Targetfollow; we are pleased to see the property sector prosper. For more of the latest news regarding property, retail and asset management – be sure to follow us on Facebook, Twitter and LinkedIn.