How the new Chancellor’s statement will impact UK property

In mere days since the departure of Kwasi Kwarteng, the new Chancellor Jeremy Hunt has revealed his plan for economic stability. The politicians statement comes ahead of the scheduled Medium-Term Fiscal Plan on 31 October, in an attempt to calm the markets stricken by the highly controversial mini-budget.

Mr Hunt’s plant marks a sharp U-turn for the government, as all of the new measures that have not started parliamentary legislation have been scrapped. Although there will likely be several surprises in the complete fiscal strategy; what does the new Chancellor’s statement mean for the property sector and how are businesses responding? 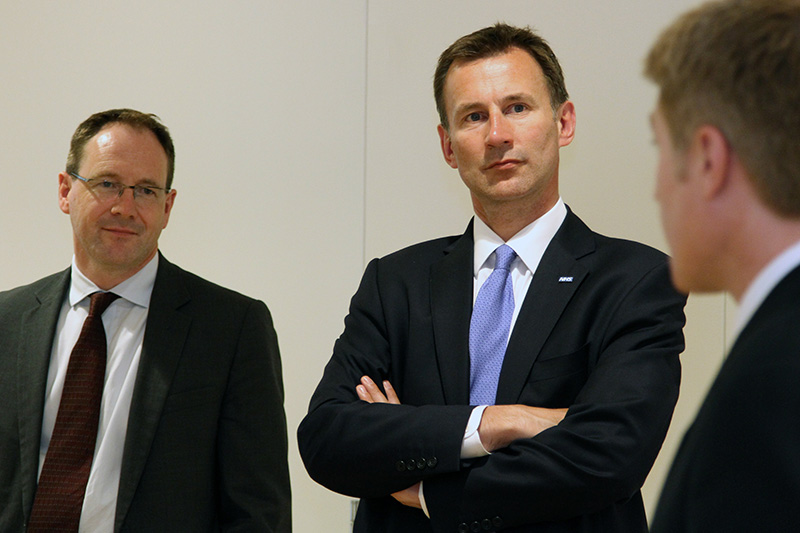 Mortgage rates have been rising throughout the year – however, the increase was accelerated by the policies introduced in the mini-budget. Even though Mr Hunt’s statement dismantles the mistakes of Mr Kwarteng’s economic plan, borrowers should not expect an immediate reversal of mortgage rates. Lenders will probably “play it safe” as they wait to see how the markets respond to the changes and, more importantly, what the Bank of England will do with interest rates.

Despite the initial hesitancy, we’re already seeing a strengthening of the pound with gilt yields also dropping. Easing pressure on the markets should reduce the likelihood of higher interest rates. This will likely rejuvenate buyer demand levels thereby assisting in the stabilisation of house prices and investment into the UK property market.

The remains of the mini-budget

Mr Hunt’s agenda is perhaps best described as an overhaul of the previous policy – however, the new Chancellor has left remnants of his predecessor’s budget. Perhaps most notable for the property sector is his decision to leave the stamp duty cut in place. This measure applies to acquisitions with an effective date on or after 23 September 2022 and is described in more detail in our mini-budget blog.

Homebuyers in London and the South East of England will benefit the most from this. They pay 65% of all stamp duty as prices are higher and the tax is particularly focused on homes of more than £500,000, according to research by Zoopla. Three-quarters (76%) of stamp duty came from homes priced at more than £500,000. 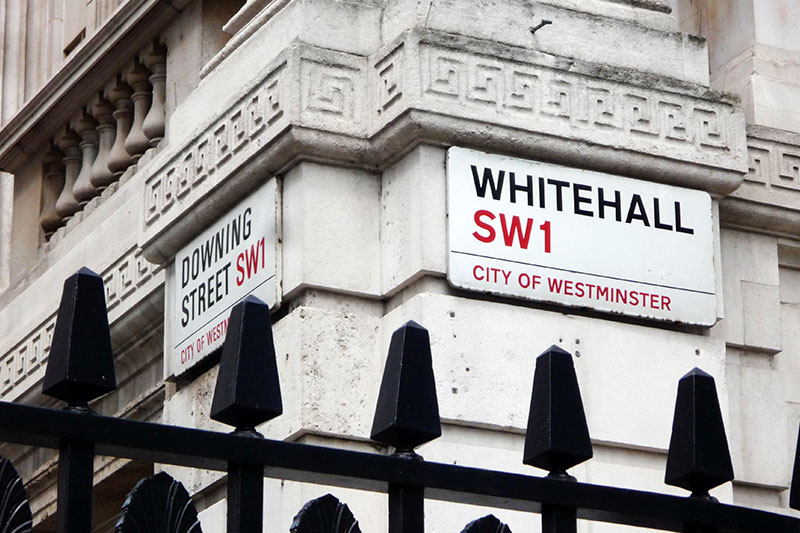 The proposed increase in the rate of corporation tax from 19% to 25% will also remain. Businesses optimistic about a change in direction marked by the arrival of the new chancellor may want to unearth those prematurely scrapped strategies to approach the impending rate hike.

Much to the relief of millions across the country, the government’s energy price guarantee will remain. This limits the average household bills to £2,500 for a typical family – however, Mr Hunt has reduced the support from two years to only six months.

Lastly, the proposed cuts in national insurance will be unchanged. From November 2022 there will be a reversal of the 1.25% NI increases introduced in April 2022.

Due to his considerable experience in British politics, Jeremy Hunt is seen as a safe pair of hands to restore confidence and calm to volatile markets. He and his wife also own a property holding company called Mare Pond Properties with a portfolio of seven rental apartments in Southhampton – he is therefore no stranger to our sector.

The market seems happy to give the new chancellor time and space to put the government’s house back in order. At Targetfollow, we believe that the change in direction will temper much of the downward pressure on house prices and transactions. Although the market will still need to adjust to current higher interest rate environment, this will not be at such an amplified level.