How the Platinum Jubilee is set to boost UK retail & hospitality

On 6th February this year Her Majesty The Queen, became the first British Monarch to celebrate a Platinum Jubilee, marking 70 years of service to the people of the United Kingdom, the Realms and the Commonwealth.

Special celebrations honour the Queen’s Platinum Jubilee, including a four-day bank holiday weekend of magnificent royal events from 2 to 5 June. With 1,458 public events and 1,775 street parties or private events officially registered to take place, it’s set to be a lively week for the United Kingdom.

Retail and hospitality are in line for a £1billion boost from the festivities. In this week’s blog, we’re exploring the financial predictions for the Platinum Jubilee and how businesses can prepare for a busy weekend. 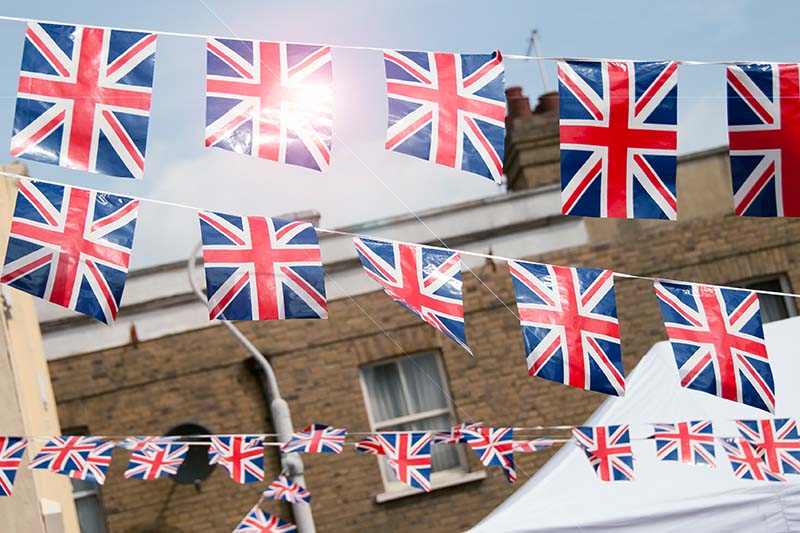 Those looking to celebrate into the early hours will be pleased to know that English and Welsh pubs, clubs and bars have been granted an extended licence to open until 1am. Hospitality venues will therefore have the opportunity to increase revenue with two more hours for festivities each night.

Opening hours were previously extended on The Queen’s 90th birthday in 2016, the FIFA World Cup in 2014, The Queen’s Diamond Jubilee in 2012 and the Royal Wedding in 2011. These dates were particularly lucrative for British hospitality.

After two years of restricted trading, the Government recognise the symbolic nature of the Platinum Jubilee and how the festivities will mark a new post-pandemic chapter in British history. To maximise the financial potential of this emblematic event, authorities are offering many opportunities for communities to get involved.

The Government’s dedicated Platinum Jubilee website contains information on sources of funding, including £22m of Lottery funding. Events can also be added to the website’s online map, helping to promote celebrations across the country. Lastly, the Platinum Jubilee Emblem has been made available, free of charge, to all communities and businesses.

During the most recent 4 day weekend (Easter weekend), spending in UK pubs, bars and nightclubs was up by almost three quarters (74%), compared to 2019 figures. For the Jubilee weekend, The British Beer and Pub Association anticipate that an extra 30 million pints will be pulled compared to a normal bank holiday in what is to be a £105million boost for the industry.

Waitrose has reported sales of Pimm’s are up by more than 260% on last year, while searches for “jubilee” are up 176% on their website in the past two weeks. Searches for platinum jubilee food and drink are up 114% and garden party recipes up 59%.

The country will spend a total of £823m celebrating the bank holiday weekend, spending an average of £83 each on food, drink and union flag-inspired decorations, according to MoneySupermarket.com. That is almost three-quarters more than the £480m that 34% of Britons said they planned to spend celebrating the royal wedding in 2018.

In a sign that street parties are already being organised, John Lewis said searches for outdoor chairs increased 33% compared with last month, with searches for bunting up 31%. B&Q also said it had sold 100,000 metres of bunting, while Sainsbury’s reported sales of union jack cake stands were up by 2,783% week on week. 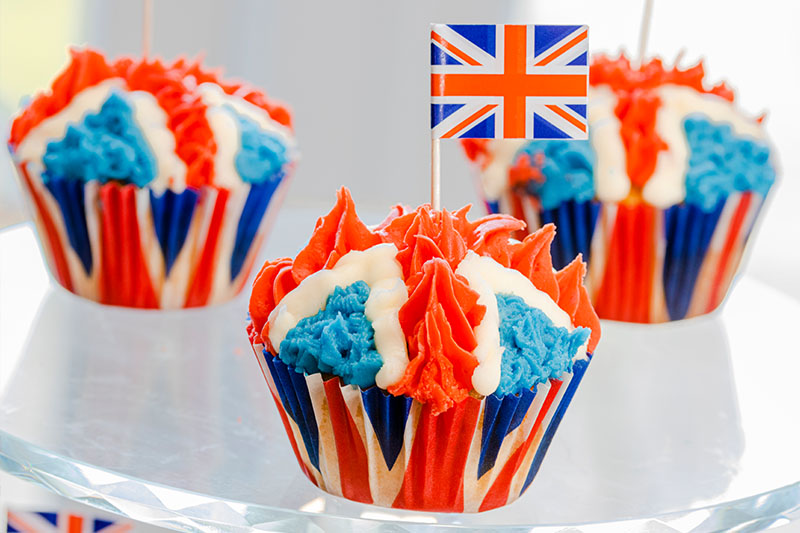 With increased international tourism, hotels will benefit from the nationwide ceremonies. More than a fifth (21%) of Britons have also said they are making social or holiday plans for the long weekend, with 16% of this group opting for a staycation in the UK.

A new report has found that UK short-term rental reservations for the Jubilee weekend are up 124% compared to the same time last year. All in all it’s likely businesses will see an increase in bookings and sales over the bank holiday weekend.

During the height of the pandemic, Her Majesty famously quoted Dame Vera Lynn; “we’ll meet again”. True to her word, two years later, the country is finally reunited with the Monarch at the epicentre.

At Targetfollow, we greatly respect The Queen’s tireless service to our country. We intend to work closely with our tenants at The Pantiles, PE1 and Salle Moor Hall Farm to ensure a successful Platinum Jubilee for all of our tenants.