Is 2023 the year first-time buyers have been waiting for?

Heading into the new year, the signs are that things are starting to settle, which should give those looking to purchase their first home more confidence. With mortgage rates up, affordability tests tightening and commentators acknowledging that house prices are likely to fall further next year, is 2023 the year first-time buyers have been waiting for? 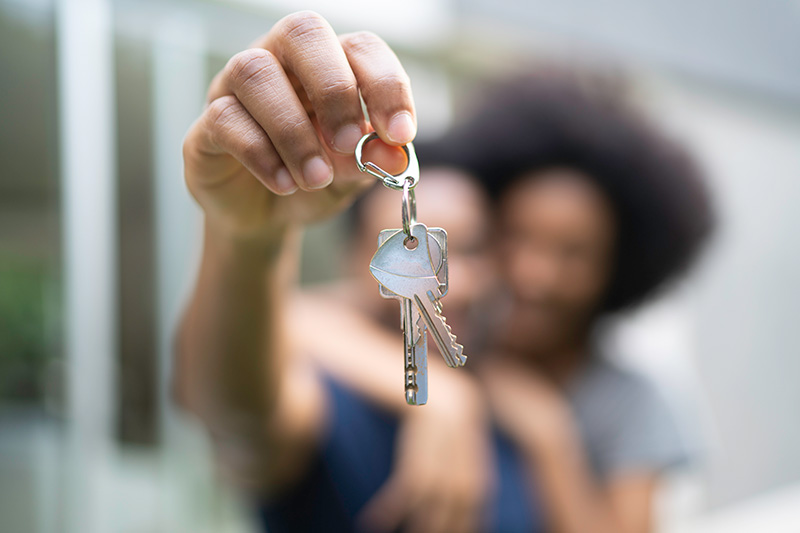 An environment of falling house prices is likely to mean that you are able to negotiate better deals on house purchases. Buyers, sensing that the balance of power is tilting ever further in their favour, are frequently asking for – and getting – significant price reductions. Negative equity is only really a problem you need to sell or remortgage in the short term. If you plan to stay in the property for a long time, a near term dip in house prices might have recovered by the time you come to sell it.

If you live in rented accommodation and rent is being increased it might be better to buy sooner rather than later. You won’t know that prices have reached the bottom until they start rising again, at which point buyers who have been holding off will start pushing prices up again.

If you are under age 40, you can open a Lifetime individual savings account (Isa) and contribute to it until you are 50. You can put in up to £4,000 each year and the government will add money of a value equal to 25 per cent of what you contributed – so up to £1,000 a year.

You can invest Lifetime Isas in cash or investments. However, if you withdraw the money before age 60 – other than to buy a first home or because you are terminally ill with less than 12 months to live – you pay a penalty of 25 per cent of the amount you have withdrawn.

In December, the Government also said that the mortgage guarantee scheme, which was launched in April 2021 to first-time buyers, would be extended until the end of 2023. The scheme, which helps people buy a home with a 5% deposit, had been due to close at the end of 2022. 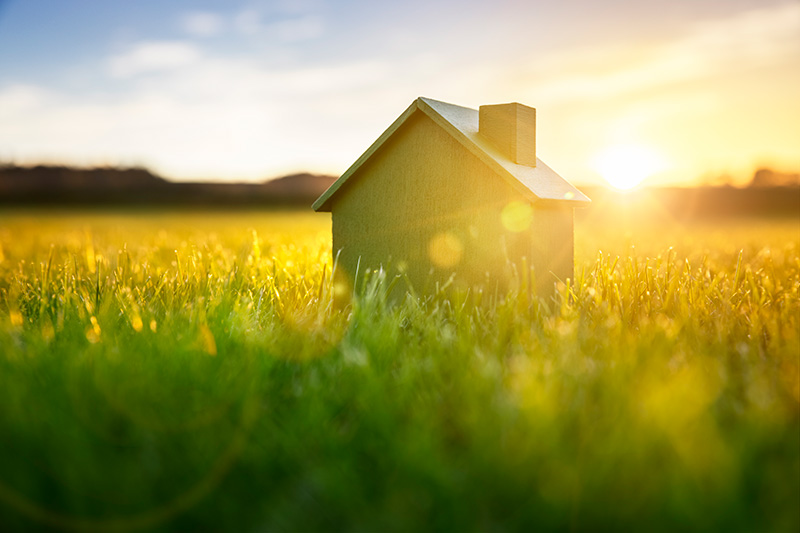