For housing market, 2021 has been one of the busiest years in more than a decade. According to forecasts by Zoopla, 1.5 million houses will be sold this year with a total value of £473 billion, up £95 billion from 2020.

In previous blogs, we’ve discussed the trends driving the market – these range from the pandemic prompting a desire for more living space to low mortgage rates and, of course, the stamp duty holiday. Nearly two months since these tax savings ceased across the UK, we’re beginning to see the resulting impact – giving us a clearer picture of what 2021 has in-store for the property market.

This week, we’re examining the figures and offering our predictions for the coming 12 months.

Despite the end of the stamp duty holiday, the overall impact on the market has been minimal. That’s not to say buyer demand is still at unsustainable highs like it was in March and April, but it’s still 28 percent higher than the five-year average, indicating that the pandemic is still driving the market.

The re-evaluation of housing needs, as well as the shift to hybrid working in workplaces across the country, will be the main causes. A recent survey conducted by Zoopla revealed that 22% remain ‘eager’ or ‘very eager’ to move home in the next 18 months. As businesses adopt new working patterns, more households will be deciding on whether to relocate.

The average value of a home has risen by nearly £50,000 over the last five years – this increase in equity may motivate many to consider moving. In one out of every seven local authorities in the UK, two-thirds of properties have increased in value by more than the national average, offering homeowners additional options for their next move. 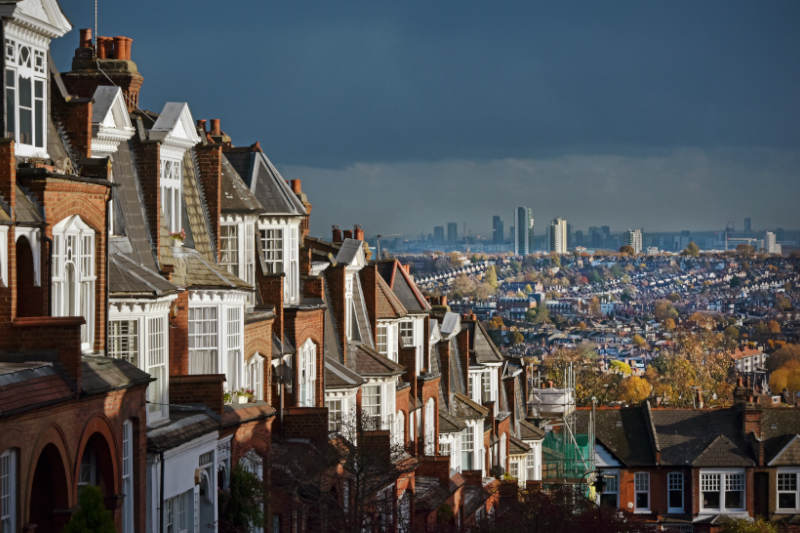 The Bank of England voted last week to keep rates unchanged – but signalled that some rate rises may be on the way. If a price hike is on the cards, there will be a notable change within the property landscape, especially when one considers that interest rates have only increased twice in 12 years.

However, it’s important to remember, that even with one or two quarter point rises in the base rate, mortgage rates will remain low when compared to historical norms. In the early 2000’s the base rate averaged around 4.5%.

Putting these factors together – stronger demand and increased equity, but with economic headwinds emerging, it has been forecast that house prices will end 2022 at +3%, a slowing in growth from today’s +6.6%. The sector expects to see c.1.2m sales next year, down from 1.5m this year, and back in line with the average transaction levels seen in recent years.