The Metaverse: the rise of “unreal” real estate

Facebook has changed its company name to Meta – a rebrand that reflects the company’s growing ambitions beyond social media. Based on the ‘metaverse’ concept from science fiction, the term describes Mark Zuckerberg’s vision for a virtual world, utilised for both work and play. 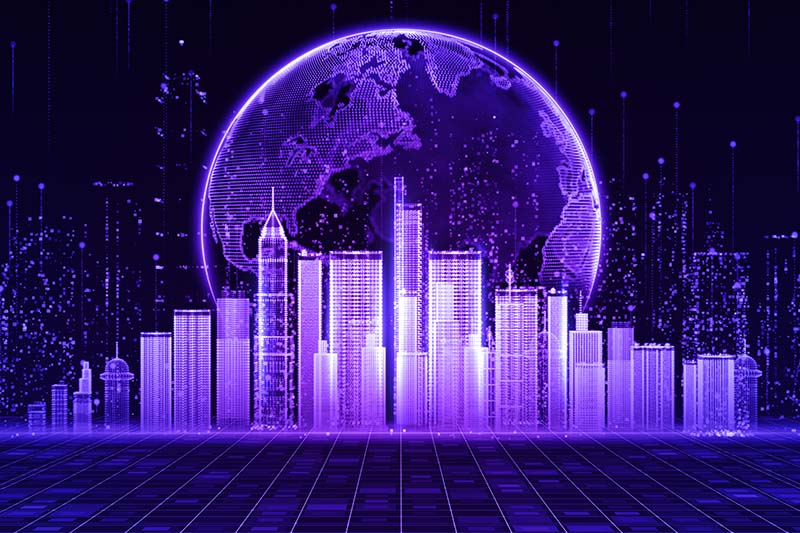 With a prototype or any beta testing still many years away – understanding the concept of a ‘metaverse’ can be difficult. In fact, two months onward and we’re still trying to ascertain the implications of the tech conglomerate’s announcement – hence why in this week’s blog, we’re delving into the facts and our predictions for the future of the internet.

What is the metaverse?

The term “metaverse” was first coined in Snow Crash, a science fiction novel published in 1992, in which author Neal Stephenson imagines a virtual world where humans, as avatars, interact with each other (and other artificially intelligent versions of people, almost bots if you will) in an online virtual world that has been built to resemble the real world.

Simply put, the metaverse is where the physical and digital worlds converge. Alongside its potential to revolutionise gaming and the way in which people socialise – the technology could also transform the professional environment; particularly amid the work-from-home shift instigated by the pandemic. Instead of seeing co-workers on a video call grid, employees could interact with them virtually via the metaverse.

The scope of the concept is so vast, Mark Zuckerberg has said that he envisions a world where it changes the entire premise of his company. “I think over the next five years or so, in this next chapter of our company, I think we will effectively transition from people seeing us as primarily being a social media company to being a metaverse company.”

The way in which people enter the metaverse will most likely determine whether it succeeds or fails. It’s likely that there will be countless ways in which you can access it – including your smart phone, computer, and the somewhat archaic concept of a television. However, we anticipate that the metaverse will truly flourish within the realm of virtual and augmented reality.

Several businesses, including Facebook, Apple, Google, Ray-Ban, and others, have been working on digital spectacles, headsets and contact lenses in recent years, which might wind up bringing a layer of the metaverse to real life. In the context of augmented reality, the metaverse wouldn’t simply be an environment that exists only within the digital realm – but a place layered on top of the real world.

For example, imagine playing a game of Pac-Man in the real world – running around trying to capture virtual coins that no one else can see, or evading multi-coloured ghosts who want to eat you alive. You could sit in a coffee shop in New York while a friend sits in a coffee shop in Paris, and both have a “real” coffee together, even though you’re not in the same place.

Over the past two years, we’ve been working closely with Cordis Creative utilising Snapchat’s AR capabilities to create digital experiences that increase footfall and sales for our tenants at Peterborough One. It’s clear that immersive technology will be the driving force behind marketing innovations over the next decade. 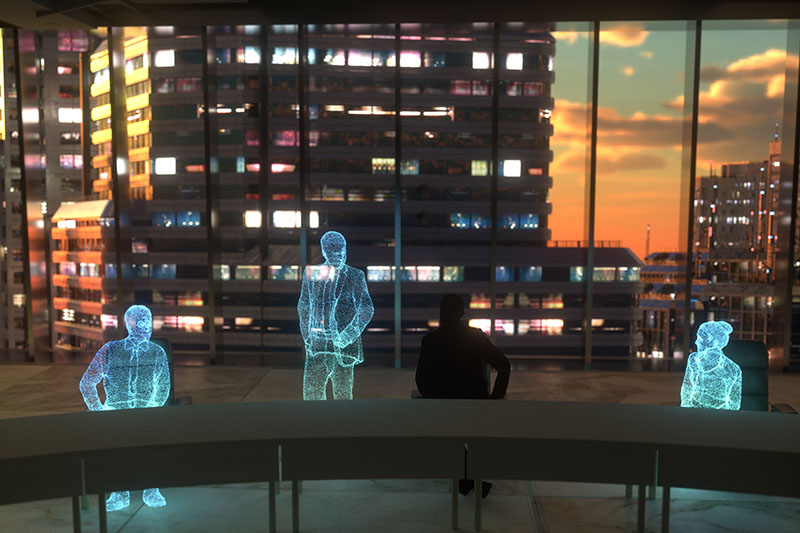 If you’re confused by the concept of cryptocurrencies, it’s likely that you’re completely bewildered by non-fungible tokens (NFTs) – the recent breakthrough in digital asset acquirement. Currently, those lucky (and rich enough) to own a Beeple digital NFT, can only share it with people via a computer screen – however, in the metaverse, they would be able to hang it on the wall of their digital house and invite digital guests over to enjoy it.

With this concept in mind, it’s easy to envision a scenario where people select one of these limited avatars and subsequently become a new form of celebrity in the metaverse. Present-day Bitcoin billionaires can also expect to lead a lavish existence within the digital metaverse, comparative to the super rich in the real world.

While prices for physical real estate have skyrocketed over the past year, the price of digital land online has also boomed as interest in the “metaverse” picks up. Digital “property” is currently available on various online platforms, including The Sandbox, Decentraland, Mirandus, and Axie Infinity. The goal of each is to create an interactive version of the internet where users can play games, explore virtual worlds, and even do business.

Last month, there was a record-breaking $2.5M sale for 116 parcels of “land” in Decentraland – highlighting the influx of real-world investors and brokers within the metaverse market. Despite this, many questions remain; how much room for growth is there, and can the skill set of those who build, buy and sell physical real estate translate to the virtual realm?

The growing number of players and investors argue ‘unreal real estate’ isn’t just a good investment, but one that’s likely to grow substantially in value compared to traditional physical assets. Metaverse real estate has moved beyond a passing fad or trend, and has been compared to buying land in Manhattan back in 1750. Interestingly, it is also a transaction insulated from the COVID-induced volatility of the real-world real estate industry. 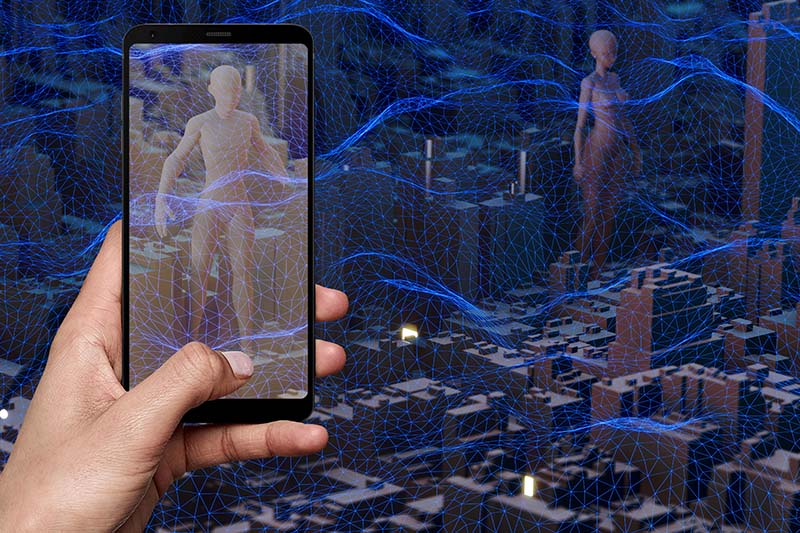 With the rise of cryptocurrencies, NFTs and the announcement of ‘Meta’ – it’s clear that the foundation for a truly immersive digital world has been set. At Targetfollow, our close relationship with Cordis Creative has enabled us to keep constant ear to the ground and stay ahead of the latest digital trends. We look forward to the transformative role the metaverse will undoubtedly play in our lives over the coming years.