UK economic recovery: what can we expect for 2022?

Despite experiencing the greatest economic recession in 300 years in 2020 – and taking the largest economic hit in the G7 – Britain became the fastest-growing advanced economy last year, with GDP increasing by 7.5 percent. This is the fastest pace of growth since 1941.

On a monthly basis, GDP in December was comparable to the pre-pandemic level in February 2020 – this is an encouraging development as we approach the start of the next financial year. This week, we’re exploring the outlook for business; from the country’s resilience in the face of the Omicron variant to the coming impact of inflation. 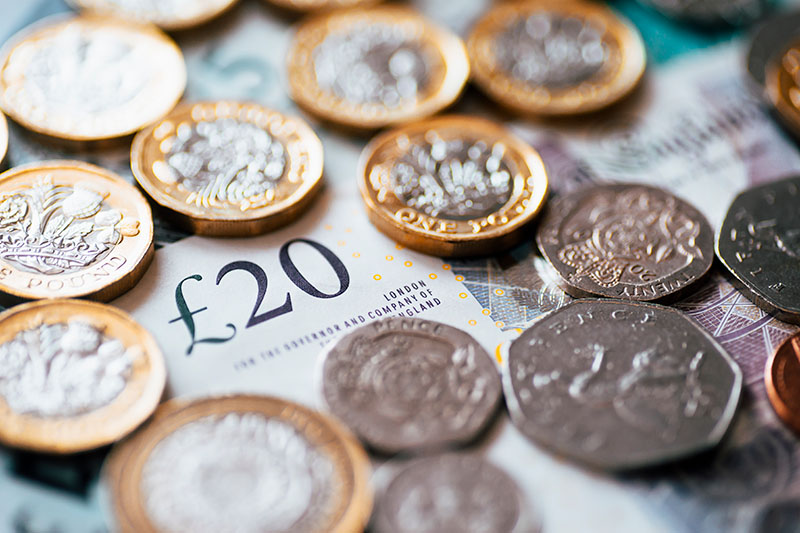 December’s GDP figures are particularly important, as they shine a light on how the economy handled the wave of Omicron that hit the country on the lead up to Christmas. Despite the emergence of this new variant at the end of 2022, the UK kept its footing and didn’t drop back below recovery levels.

GDP dipped by 0.2 per cent, notably less than the consensus of 0.5 per cent – evidence that British businesses and consumer confidence are far more robust than economic predictions. Given how quickly fears regarding Omicron’s severity were dispatched, the country will likely be able to recoup December’s losses with considerable haste.

Chancellor Rishi Sunak said the economy had been “remarkably resilient”, whilst Darren Morgan of The Office for National Statistics (ONS) noted that the economic statistics were “pretty healthy”, especially when considering the intrusion of Omicron restrictions. Of course, it is difficult to craft any long-term narrative around a monthly set of GDP figures, but with all COVID-19 restrictions set to expire at the end of February – a month earlier than planned – it is safe to say that the economic landscape is primed for a strong recovery.

It is encouraging to see the labour market’s post-pandemic rebound continue, with the latest ONS data suggesting sustained advances in job creation and lower redundancy rates. 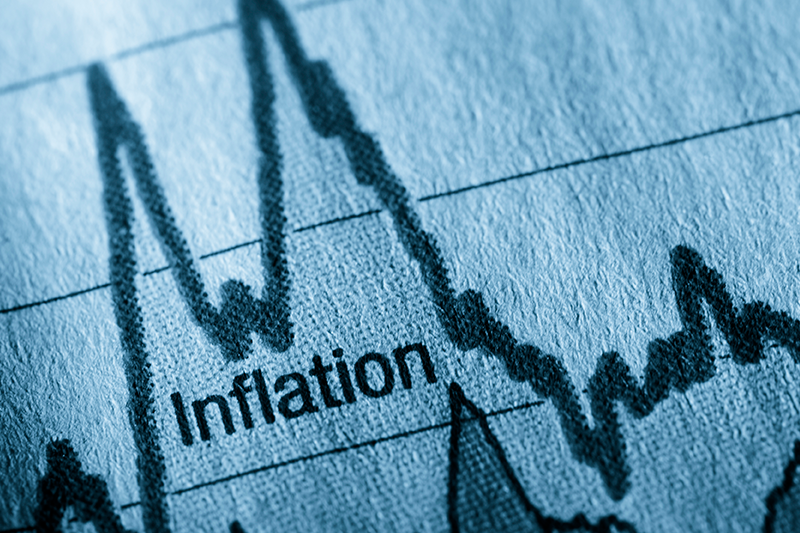 Despite the optimistic statistics, many are set to endure economic hardship with energy prices rising and National Insurance hikes around the corner. However, despite these impending crunches, the economy remains in decent health and there appear to be signs of easing across several sectors as they resume a somewhat normal operation.

There’s also some early signs that people are leveraging their improved balance sheets by saving less and borrowing more to offset the impact of the inflation spike. This should prevent some of the damage to the real economy from the cost-of-living crunch.

Looking to the future

On balance, despite consumer-facing headwinds, recent forward-looking surveys suggest that UK growth is holding up – this optimism provides an extra layer of support for investors. Caution is still advised, and success in asset management will continue to be driven by an amalgamation of strong leadership, operational improvements, alignment with stakeholder expectations, employee resilience and a strengthened work culture.