Across the United Kingdom, the manic market conditions of the pandemic property market boom have started to subside. So far in 2022, there has been an average of 7.3 homes listed per estate agency branch; a -12.5% drop when compared to the 2021 average of 8.4.

Fortunately, there are some agents that are still feeling the heat of the pandemic property market boom. In this week’s blog, we’re exploring the country’s key locations for aspiring homeowners and landlords alike. 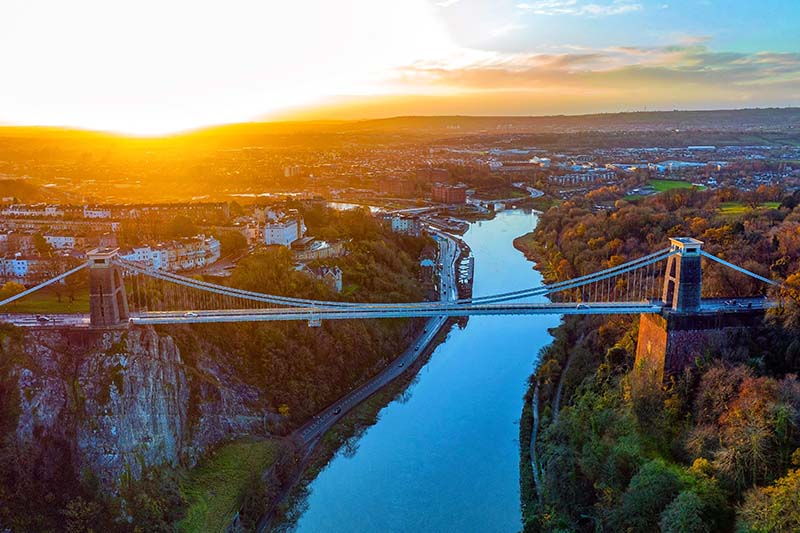 Bristol has long been seen as a buy-to-let investment hotspot. With its high employment rates, fast-growing economy and travel connections, Bristol has everything a buy-to-let landlord needs to succeed.

The latest statistics from Nationwide’s House Price Index show that in the West of the city, the annual rise in the price of an average home was 11.5 per cent. With this impressive level of demand, Bristol has experienced the highest increase of all regions of England.

To put the increase into perspective; in 10 years, Brislington, an area in the South East of Bristol, has seen prices rise 104% from £166,192 to £338,800. This surge in prices is evidence of the huge demand for housing in the area.

Northern powerhouse city, Manchester is still considered to be one of the safest areas to invest. With some of the best capital appreciation returns over the last five years – including a huge rise between 2017 and 2018 – Manchester has led the way for price growth in the North.

Future growth is likely to continue, with property prices expected to rise by 28% according to Savills’ revised forecasts. This can largely be attributed to the city’s rapidly growing economy and population, which have both made incredible strides over the last few years. 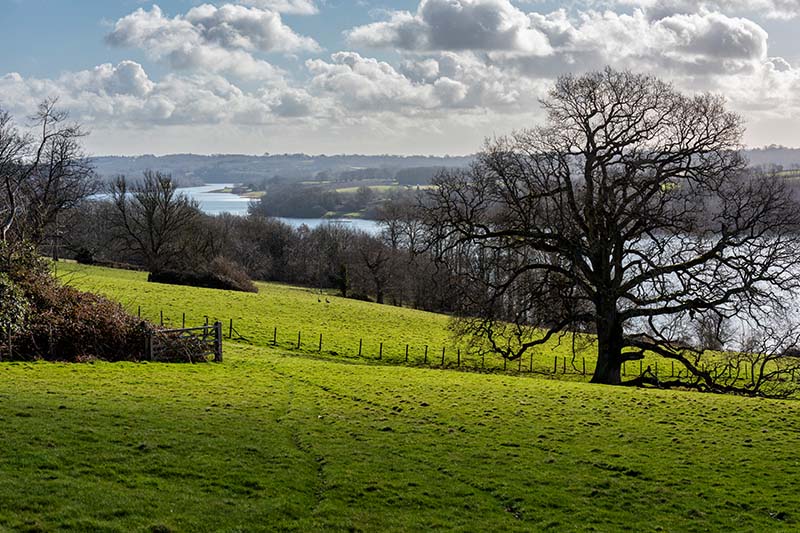 Since 2012, the average asking price for homes in the Kent town of Margate have more than doubled (+107%) from £148,763 to £308,508. Akin to most locations in Kent, the close proximity to London and picturesque quality of the area add to the market appeal. This is particularly attractive to the thousands that continue to work remotely.

Along with investments made by Kent County Council, projects like the Turner Gallery and Dreamland have given the town new life and attracted tourists. This has provided a large boost to Margate’s local economy.

With property value doubling (+101%) to £261,474, Dover is another worthy mention in relation to property hotspots. Of course, you can’t discuss Kent without mentioning Royal Tunbridge Wells; home to The Pantiles and a location where the average home now costs more than £520,000.

Overall, areas in the East of England have had the largest increase in asking prices, with an average rise of 63% since 2012. Despite an increase in interest rates and concerns about the cost of living, demand for Norfolk property remains strong.

This high demand and a limited supply have triggered fierce competition among buyers – prices have therefore risen exponentially as a result. The “bidding wars” have become commonplace for the county’s most lavish properties as well as those situated in the most desirable locations, such as the north Norfolk coast or popular market towns and surrounding villages.

At Targetfollow, we are pleased to see the property sector prosper, despite the current economic uncertainty. With assets in both Norfolk and Kent; including the iconic Pantiles of Royal Tunbridge Wells – we understand the important role property outside of the country’s capital will play in the years to come.