What does the Spring Statement mean for UK business?

On 23 March 2022, the Chancellor Rishi Sunak gave his Spring Statement to Parliament. Energy, road fuel, food shopping and other products are growing more costly, putting a strain on household budgets. Russia’s invasion of Ukraine is likely to exacerbate the issue, forcing UK inflation higher for longer.

As the Chancellor faces a growing cost of living crisis in the UK, the government has been forced to reduce taxes and remove planned increases in other levies. In this week’s blog, we’re exploring the Chancellor’s announcements and what they mean for retail, property and UK business as a whole. 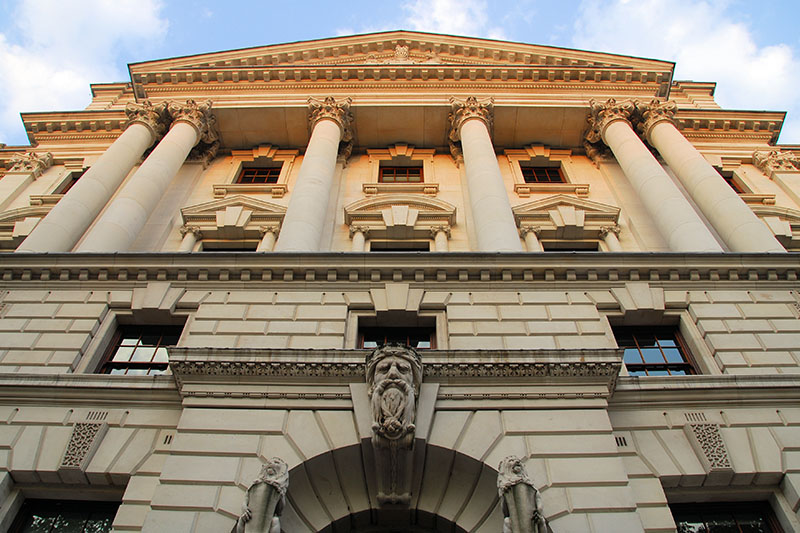 Although the retail sector wasn’t addressed directly in this statement, the various measures instated to help individuals will put more money in the pockets of consumers. Perhaps the most notable announcement, was the threshold increase for National Insurance Contributions (NICs). This will rise from £9,500 to £12,570, an increase of £3,000, which could save workers £330 per year.

70% of workers will now have their tax cut by more than the increase in National Insurance Contributions due in April to fund the NHS COVID backlog and social care. The basic rate of income tax will also be cut from 20p in the pound to 19p by the end of this Parliament in 2024. These cuts to National Insurance and income tax all go some way to encourage consumer spending.

Fuel duty is set to be cut by 5p per litre until March 2023 – that means it’s around £3.30 cheaper to fill up a typical petrol vehicle with a 55-litre tank. That soon mounts up when it comes to business mileage and puts some more money in the pockets of consumers.

Property industry leaders have broadly welcomed measures announced by Chancellor Rishi Sunak. With house prices increasing and high demand from buyers remaining steady, Sunak steered clear of focussing too much on housing in his Spring Statement.

There was however, a reduction in VAT on the installation of energy-saving materials in residential properties from 5% to zero for the next five years, while £500m was put into the Household Support Fund. Other measures in the chancellor’s announcement included VAT on solar panels, heat pumps, roof insulation and other energy saving measures being reduced from 5% to zero for five years.

The Employment Allowance, which gives relief to smaller businesses’ National Insurance payments, will increase from £4,000 to £5,000 from April. That is a tax cut worth up to £1,000 for half a million small businesses.

Tax cuts “on business investment and innovation with final decisions to be announced in the autumn Budget” and a reform of research and development tax credits. Britain’s business rates pre-Covid raised £25bn a year for the Chancellor’s coffers and were the highest in Europe. This week, Sunak announced 50% business rates relief for eligible retail, hospitality and leisure properties, worth £1.7bn for small businesses.

The government also announced it would look into whether it could do more to encourage employers to offer ‘high-quality employee training’. This would include an examination of whether the Apprenticeship Levy could be improved, something the British Retail Consortium (BRC) has been calling for.

There’s no doubt that some of the measures the Chancellor has announced will eventually make consumers more comfortable about spending money again. The UK housing market on the other hand, has already proven that it is undeterred by rising fuel prices, growing inflation and increasing interest rates.

At Targetfollow, we welcome the measures announced by the Treasury to provide relief for consumers at a time when households across the country are squeezed by the cost of living crisis. While we’re yet to see the peak of inflation, we believe that the assistance issued by the government will give businesses and individuals the help needed to weather the storm.