What will a new prime minister mean for the rental sector?

After a turbulent few years in British politics, another election to find the next leader of the Conservative Party – and thus, our new prime minister begins.

Several weeks of debates and campaigning have whittled the candidates down to two – former Chancellor of the Exchequer Rishi Sunak, and Foreign Secretary Liz Truss. Whoever emerges as Britain’s new prime minister will carry the burden of soaring inflation, the war in Ukraine and the economic aftershocks of COVID-19.

Alongside these monumental economic dilemmas – whoever is elected on 5 September must also spell out a clear roadmap for how they plan to address the country’s housing crisis. In this week’s blog, we’re examining the two potential leaders and what their premiership may mean for the nation’s landlords and tenants. 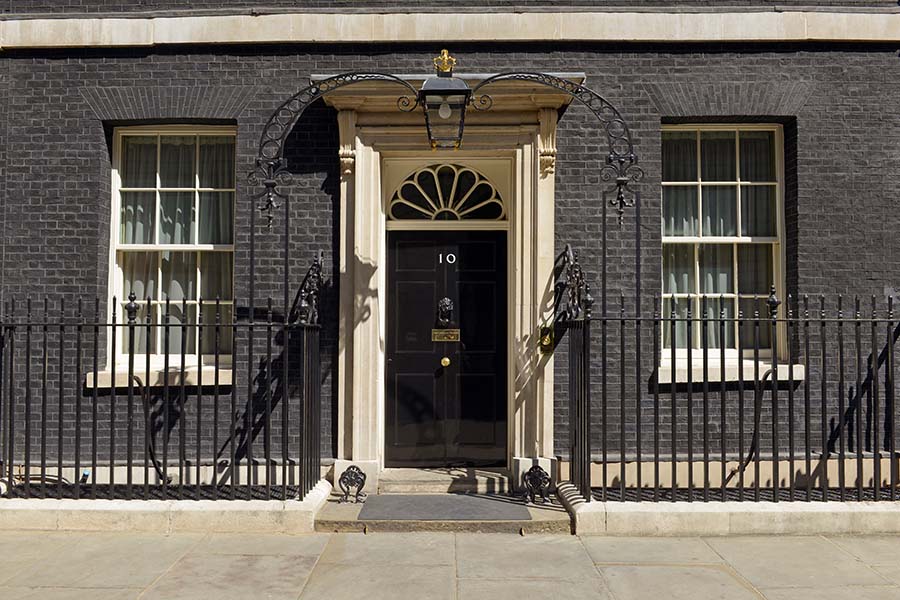 Within 48 hours following Boris Johnson’s resignation, Rishi Sunak, who is best known for serving as chancellor from February 2020 to July 2022, launched his “#Ready4Rishi” campaign. Over the past two years, his policies have been instrumental in guiding us through the darkest days of the pandemic – but what kind of approach could he take as prime minister?

Rishi Sunak’s describes his approach as “common sense Thatcherism”. Less funding for local councils may limit their ability to intervene in the rental market, this could lead to a reduction in new landlord licensing schemes or limits on short-term rentals.

Compared to Truss, Sunak appears more likely to take a similar approach to regulation and reform as Boris Johnson. This could increase the chances of the widespread rental reforms, including the banning of Section 21 evictions, passing through parliament without any changes.

Liz Truss defeated Penny Mordaunt after a late surge of support from Conservative MPs, thus moving into the final two. With more experience in the cabinet and as a government minister than Rishi Sunak, some of the biggest pledges of the incumbent foreign secretary include: 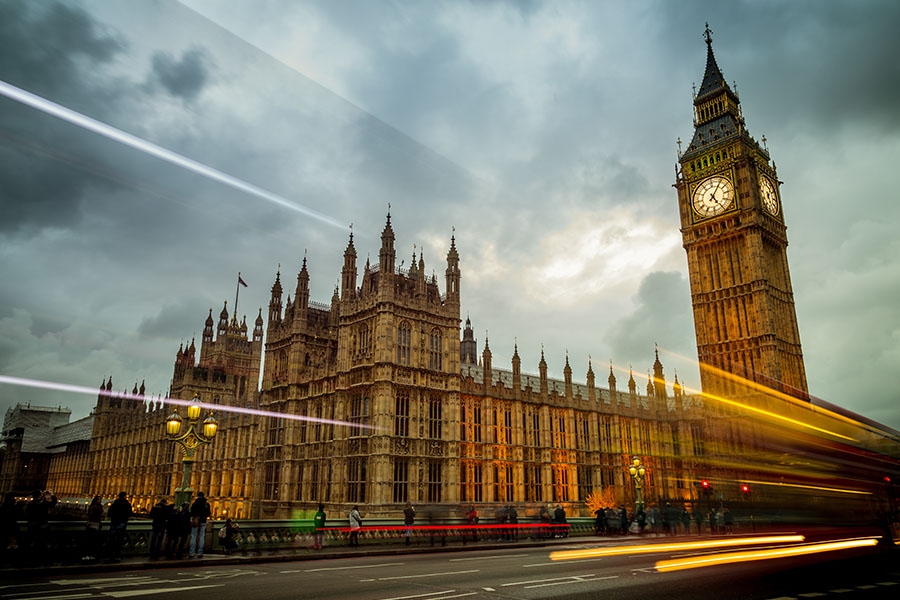 With plans to cut tax and simplify regulations, Liz Truss promises the “biggest change in economic policy for 30 years”. Her pledge to reverse the planned rise in corporation tax (with hints she may even reduce the current rate of 19 per cent) could provide a boost for limited company landlords.

On the other hand, with little detail on how Truss plans to review the Bank of England’s mandate, it’s hard to predict how landlords could be affected. However, a change to how the Bank of England works could see interest rates rise or fall, which could affect landlords’ buy-to-let mortgage repayments.

What do landlords want?

The next prime minister is being urged by the NRLA (National Residential Landlords Association) to encourage investment in the rental sector in order to meet the growing demand from tenants. They argue that cutting the supply of rental houses over the past six years has done little to encourage new home ownership. Instead, rents have increased due to a limited supply and strong demand, thereby preventing tenants from saving money for a mortgage deposit.

There’s no denying that we’re set for an unpredictable few months – and of course, no market responds well to uncertainty. However, the past two years have shown us that UK property is incredibly resilient; evident through its ability to resist the adversity of Brexit, COVID-19 and rising inflation/interest rates.

Whatever the outcome of the Conservative leadership race, it is evident that rental reform is on the horizon. At Targetfollow, we believe that both candidates for prime minister have the potential to create a vibrant private rental market that works to the benefit of landlords and aspiring home owners.